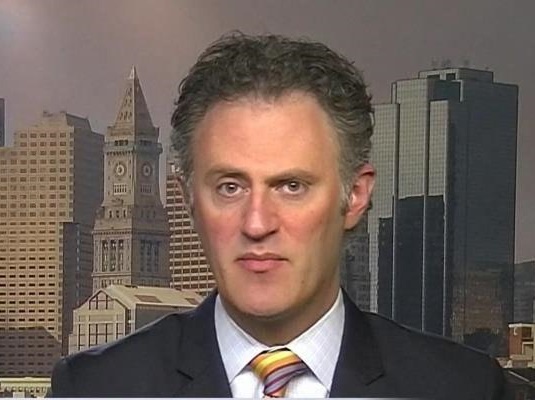 US President Donald Trump intends to nominate a staunch supporter of terrorists as the coordinator for counterterrorism at the State Department.

The White House said in a statement on Friday that Nathan A. Sales, a former Homeland Security official, will be introduced by Donald Trump for the post.

Sales has previously served as a senior counsel at the Department of Justice.

He was also among those who supported a petition to challenge the US Secretary of State’s designation of Mojahedin-e Khaq Organization (MKO) and its allies as a terrorist organization back in 2010.

As a result of efforts made by Sales and a group of US lawmakers, the MKO terrorist group was removed from the US list of foreign terrorist organizations in 2012.

The MKO is known as the most hated terrorist group among the Iranians. The group has carried out many terrorist assaults against Iranian civilians and government officials over the past thirty years.

Since the victory of Iran’s 1979 Islamic Revolution, thousands of Iranians have been killed in terrorist attacks, most of them victims of MKO’s brutal acts of terror.