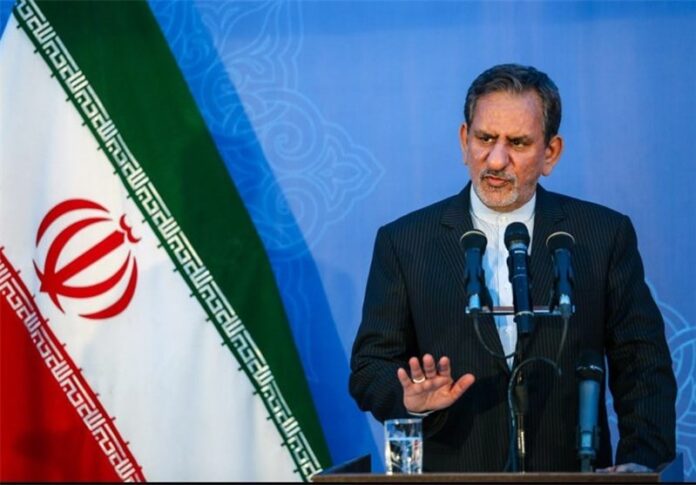 Iranian Vice-President Eshaq Jahangiri underlined the significance of transfer of technology knowhow in foreign contracts, and described it as a necessity within the frameworks of Resistance Economy.

In a recent meeting with members of the Headquarters of Resistance Economy, Jahangiri highlighted the need for considering the transfer of technology knowhow in the country’s new contracts with foreign companies.

“As the Leader of Islamic Revolution has firmly emphasized, the transfer of technology knowhow is an essential for the country.”

He further pointed to a manual recently drafted on building links between technology and development of domestic capabilities in international contracts and important national plans. The manual had been outlined in the workgroup of Resistance Economy Headquarters.

“Executive entities should hand in their suggestions and comments to the secretariat of the Headquarters within 10 days,” Jahanigiri urged. 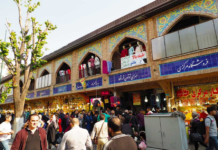