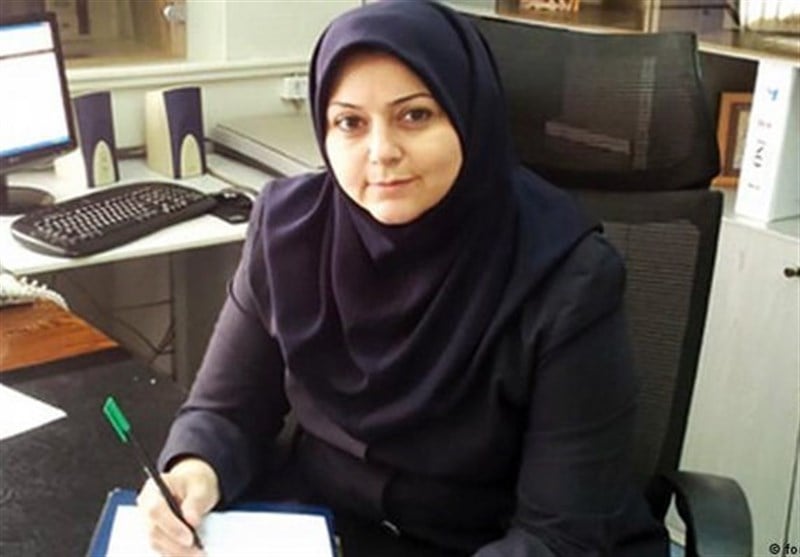 Head of Iran’s flag carrier Iran Air voiced concern about looming problems for the Iranian flights at the foreign airports as the planes are going to be refused fuel under new sanctions.

In comments at a meeting of judicial officials, held to discuss the reasons for frequent flight delays, Iran Air CEO Farzaneh Sharafbafi said the average age of the country’s fleet of passenger planes is 24 years, noting that one should not expect too much from an industry that has not been well supported in the past.

The conditions of civil aviation industry in Iraq, Afghanistan and other neighbors are better than in Iran, she added, saying Iran is suffering from sanctions and has to face problems for supplying simple aircraft components.

Soon, the Iranian foreign flights will be denied fuel, and the country will have to deliver cash in suitcases to supply fuel, Sharafbafi added.

She also said it is not fair to blame only the pilots for the flight delays, deploring a decision by a judge to handcuff a pilot for delay.

Iran, trying to renovate its aging fleet of passenger planes, is gradually receiving the aircraft purchased from Airbus and ATR, following the implementation of the JCPOA, a nuclear agreement from which the US government withdrew in May 2018.

Later in June 2016, Iran sealed another deal worth around $25 billion with the US aerospace heavyweight, Boeing, for the purchase of 100 passenger planes.

Since the coming into force of the JCPOA, Iran has received more than 10 new planes, including three Airbus passenger planes and several ATR turboprops.

But the US withdrawal from the JCPOA and its president’s move to impose new sanctions on Tehran has discouraged major companies from working with Iran.