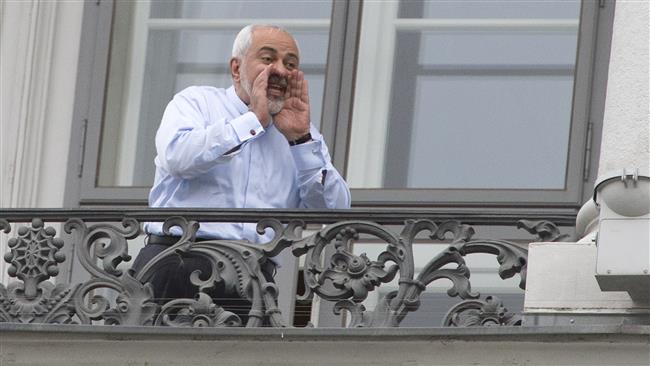 According to some reports, the Iranian and P5+1 foreign ministers will announce the conclusion of nuclear talks before noon Tuesday.

Marathon nuclear talks continue between Iran and P5+1 as there are reports about an announcement on the conclusion of the talks before noon Vienna time.

According to unconfirmed reports, the agreement will be announced following a plenary meeting between the two sides, scheduled to be held at 10:30 a.m. local time (0830 GMT, 1:00 Tehran time) Tuesday at the Vienna International Center, which hosts the United Nations Office in Vienna.

“Approval of the document will take place at 10:30 a.m. at Vienna International Center ” Sputnik quoted an unnamed source as saying.

Earlier reports had quoted some diplomats familiar with the talks as saying that the Iranian and P5+1 foreign ministers were to travel to the main offices of the UN in Vienna to announce the conclusion of the talks before noon in the Austrian capital.

One of the diplomats had said the reason for the early announcement was that some of the top officials taking part in the talks need to leave Austria’s capital in the morning.

Iranian Foreign Minister Mohammad Javad Zarif, US Secretary of State John Kerry, and EU foreign policy chief Federica Mogherini held a meeting in Vienna’s Palais Coburg Hotel late on Monday as Iranian deputy FMs Majid Takht-e Ravanchi and Abbas Araghchi were in other meetings with their US and EU counterparts.

After missing several deadlines, foreign ministers from P5+1, which comprises the United States, Britain, France, Russia and China – plus Germany, and Iran are making last-ditch efforts in the Austrian capital to arrive at a conclusion over Tehran’s nuclear program.