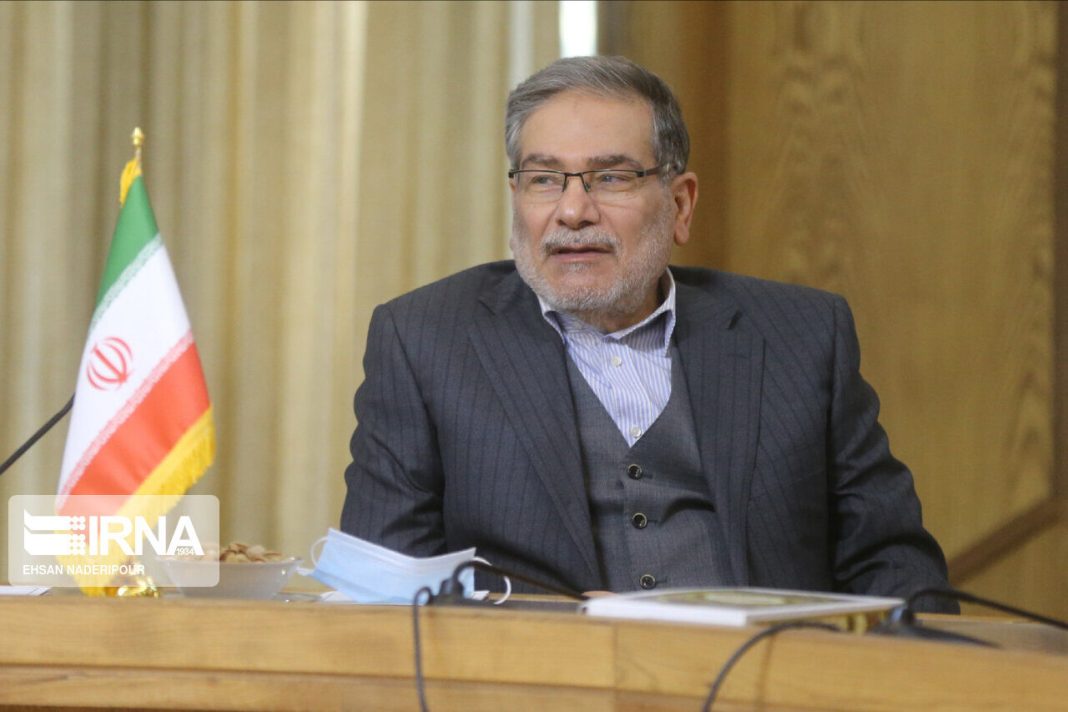 Secretary of Iran’s Supreme National Security Council Admiral Ali Shamkhani has arrived in the capital of the Republic of Uzbekistan for talks with his Uzbek counterpart Viktor Mahmudov.

This trip is made at an official invitation by Mahmudov during his trip to Tehran.

Shamkhani and Mahmudov will discuss ways to strengthen and expand cooperation between the two countries during the Iranian official’s stay in Tashkent.

At their meeting on Wednesday, the secretaries of National Security Councils of Iran and Uzbekistan will sign a document on the establishment of a joint security commission between the two governments.

Shamkhani has said in a tweet that realizing regional possibilities to create lasting stability is a requirement of development and enhancement of regional cooperation under the 13th government [current Iranian administration].

He added that signing the documents of establishing a joint security commission between the governments of Iran and Uzbekistan is a key step toward achieving this goal.