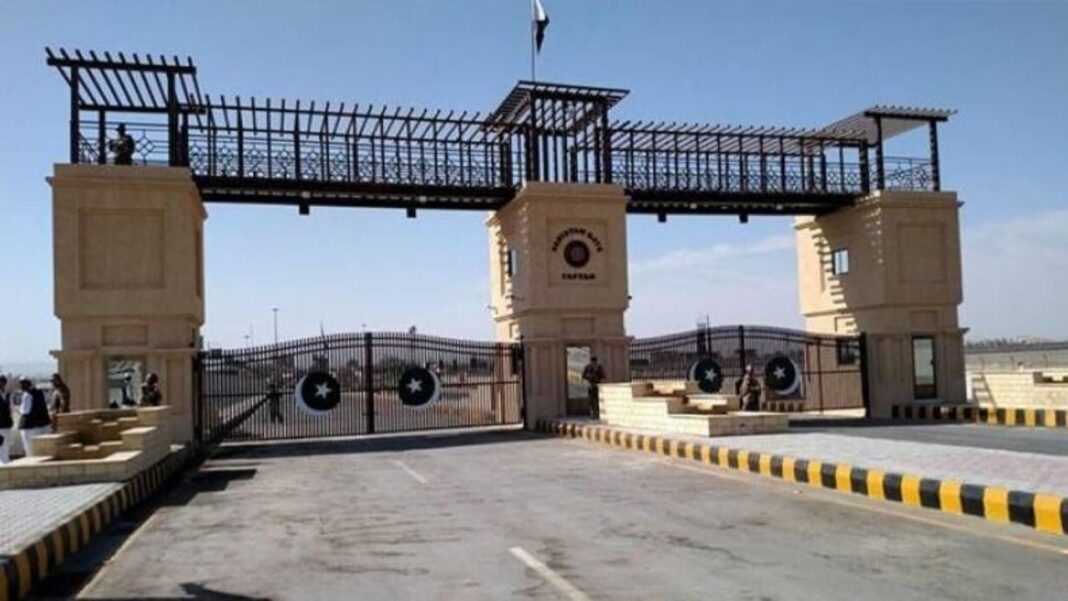 Highest-ranking military commanders from Iran and Pakistan have discussed ways to enhance security at the common border and prevent terrorist attacks.

In a telephone conversation on Monday evening, Chief of Staff of the Iranian Armed Forces Major General Mohammad Hossein Baqeri and Chief of the Army Staff of Pakistan General Qamar Javed Bajwa talked about the plans to intensify security along the common border.

The top Iranian commander stressed in the conversation that it is necessary for the two Muslim neighbours to broaden security measures along the common border to prevent the law-breaking terrorist groups and the common enemies of the two nations from disrupting security at the border.

Major General Baqeri also hailed the growing trend in the brotherly ties between the armed forces of Iran and Pakistan, expressing the Islamic Republic’s readiness to promote “defence-economic cooperation” with the neighbouring state.

The top commander also called on the Pakistani Army officials to take decisive action for the release of three Iranian border guards who have been held hostage by the so-called Jaish-ul-Adl terrorist group.

For his part, General Qamar Javed Bajwa gave a brief report on Pakistan’s measures to construct barriers along the common border with Iran.

He also called for closer military interaction with Iran and the exchange of experts to ensure and maintain the border security and prevent the terrorist activities that upset security at the border areas.

In April 2019, Iranian President Hassan Rouhani and Prime Minister of Pakistan Imran Khan agreed to set up a joint rapid reaction unit along the common border to combat terrorism.