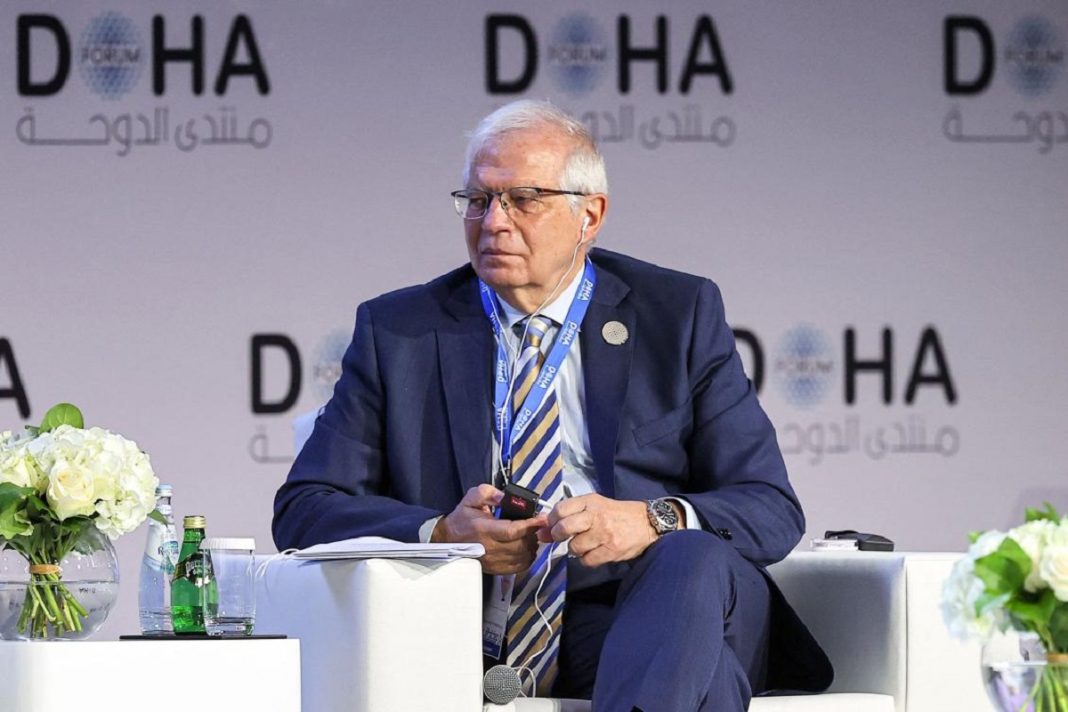 The European Union Foreign Policy Chief, Josep Borrell, said on Saturday that Iran and world powers are very close to an agreement on reviving the 2015 nuclear deal.

The nuclear talks had been close to an agreement until Russia made last minute demands of the United States, insisting that sanctions imposed on Moscow over its invasion of Ukraine should not affect its trade with Iran.

Borrell made the comments when addressing the Doha Forum international conference on Saturday.

Enrique Mora, the EU coordinator for the nuclear talks, stated on Friday he will travel to Tehran on Saturday to meet Iran’s chief negotiator.

Iranian Foreign Minister Hossein Amirabdollahian noted this week that a nuclear deal can be reached in the short term if the United States is pragmatic.

But US officials have been more cautious in their assessment of efforts to revive the accord.