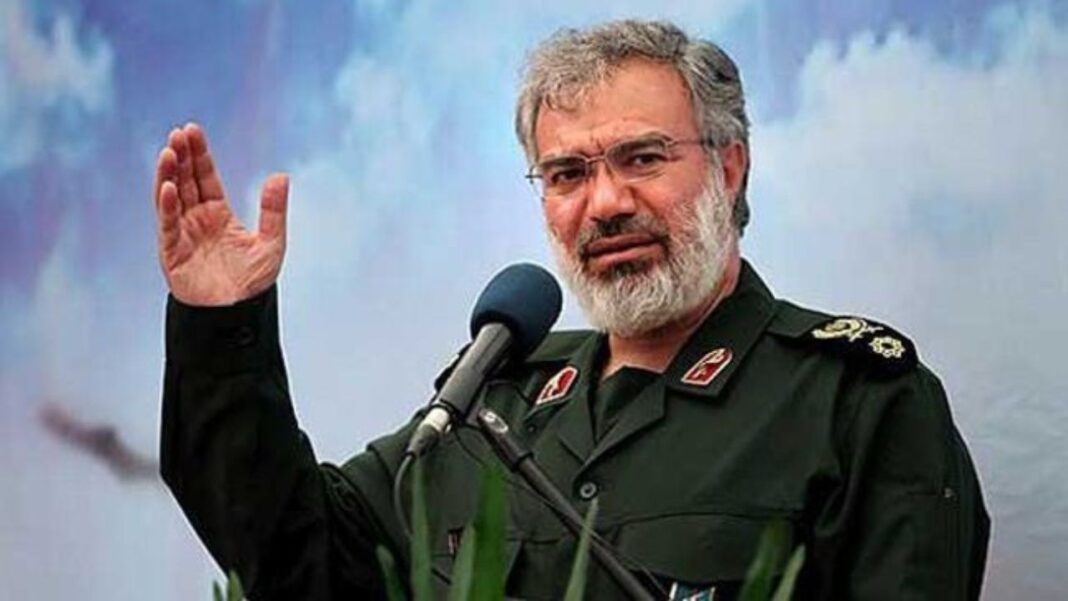 The deputy commander of Iran’s Islamic Revolution Guards Corps says the Islamic Republic is pursuing its harsh revenge against those who killed top Iranian General Qassem Soleimani in January 2020.

General Ali Fadavi said various methods are being followed for this purpose to satisfy the people of Iran. Fadavi made those remarks at the burial place of General Soleimani in the Iranian city of Kerman.

Iran has said it is going after those who murdered General Soleimani through legal channels as well.

The top military commander was killed in a drone strike directly ordered by former US president Donald Trump. General Soleimani was at the forefront of fighting the Daesh terror group in Iraq and Syria.

Following the assassination, Iran launched a salvo of ballistic missiles at a base in northern Iraq that hosted US forces, injuring dozens of American troops and causing huge material damage to the base.

The majority of Iranians hailed the missile attack as a legitimate act, saying they were behind any move to exact revenge on those responsible for General Soleimani’s assassination.