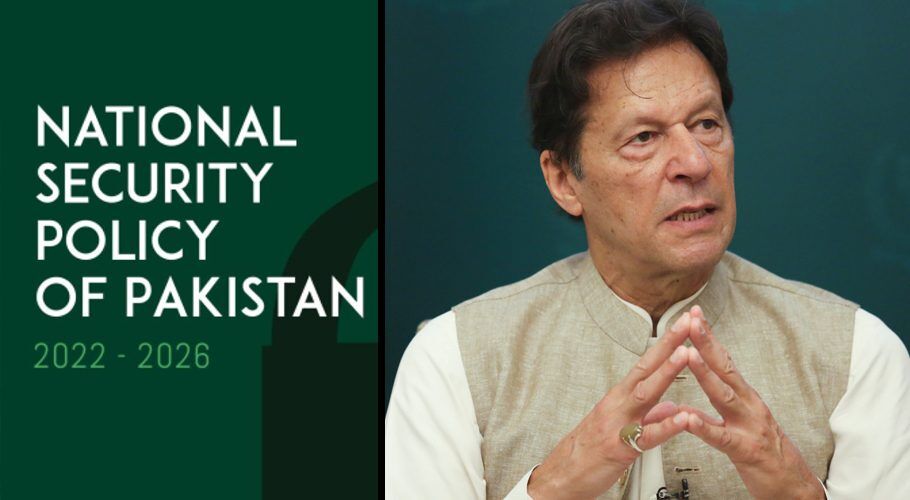 The Islamabad government’s newly-unveiled National Security Policy underscores a need for Pakistan and neighboring Iran to keep up close cooperation to both better manage joint borders and ensure regional security.

During a ceremony on Friday, Pakistani Prime Minister Imran Khan launched the public version of the country’s National Security Policy 2022-2026, which is described as the Pakistan’s first strategy paper of its kind that spells out the national security vision and guidelines for achieving those goals.

The ceremony was attended by Pakistan’s senior officials as well as diplomats and envoys of other countries, including Iranian Ambassador to Islamabad Seyyed Mohammad-Ali Hosseini.

The strategy paper lays emphasis, among other things, on economic diplomacy and expansion of ties with neighbors. It pays attention to common interests of the two countries, which it considers as two partners in efforts to establish peace and security in the region.

In the new national security vision, Pakistan considers a promotion of intelligence exchanges with Iran and border patrolling as a factor that could positively impact bilateral relations and cooperation.

At the ceremony, Khan said that the foremost aim of Pakistan’s foreign policy and military capability would be peace and stability in the region and beyond, and that the country’s foreign policy will also focus much more on pursuit of stepped-up economic diplomacy.