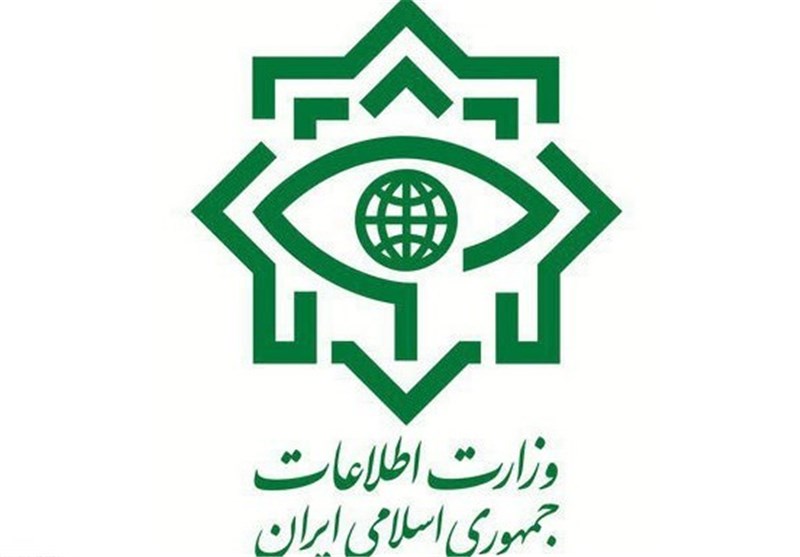 An armed terrorist group which aimed to trigger explosions and kill Iranian people to prolong the recent unrest has been disbanded in clashes during which three Iranian intelligence forces were also killed, an Iranian minister said.

Iranian Intelligence Minister Mahmoud Alavi told the IRIB news agency on Thursday that the armed counter-revolutionary bandits had entered the country with the aim of triggering explosions, creating casualties and putting the blame on the Islamic Republic to prolong the recent unrest.

Three Iranian intelligence forces were martyred during the clashes with these terrorists in Piranshahr, West Azarbaijan Province, the minister added.

Earlier, a security official had noted that the armed gang used a women as human shield.

“One of the terrorists was arrested and a number of them were injured in the clashes,” the official said.

“In recent days, three terrorist teams have been detected and arrested west of Iran,” he added, according to Tasnim.

Riots broke out in some Iranian cities over the past few days amid peaceful rallies in protest at price hikes and economic woes.

Security forces have arrested a number of leading rioters and mercenaries affiliated with foreign intelligence services, a chief judiciary official in Tehran said.

According to the state media, at least 21 people, including a number of security forces, have been killed.