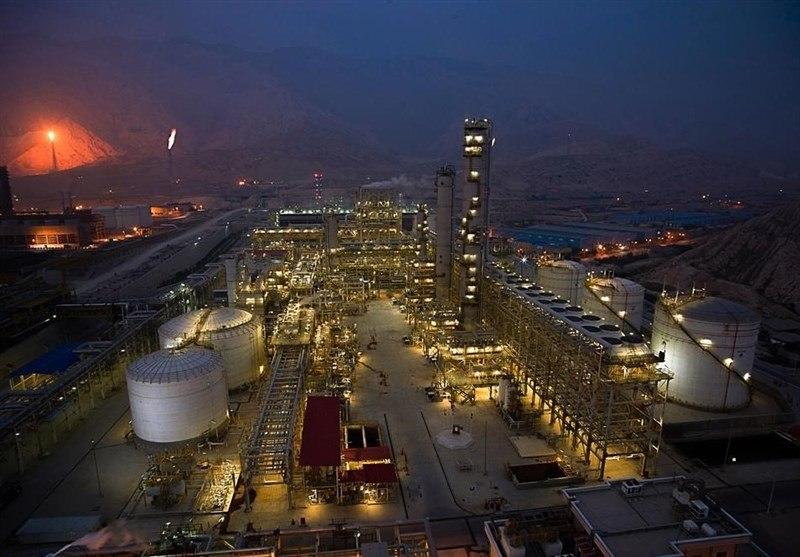 Marking the Administration’s Week, President Rouhani inaugurated the three megaprojects at a videoconference on Monday morning.

Implemented with a total investment of €4.7 billion, the projects include the development and improvement of the gas dispatching site and a series of gas pipelines in the national network, the first phase of Bushehr petrochemical plant, as well as a 500-MW combined cycle power plant in West Karun and its adjoining power transfer equipment and station.

The 1,200-km pipelines from the sixth section of the national gas network have the capacity to transfer 110 million cubic meters of gas from the South Pars gas field to the western provinces every day.

Another pipeline in the ninth section of the countrywide network stretches for 125 kilometers from the western areas of Behbahan into the Bazargan border crossing and north of Maku in northwestern Iran to supply 60 million cubic meters of gas per day.

The new pipeline would ensure sustainable gas supplies in the country’s cold regions and would also allow for the exports and energy exchanges with the regional countries.

The 500-MW West Karun combined cycle power plant is also the other major project that would generate power for the oil and gas fields west of Karun River, including the North and South Azadegan as well as North and South Yaran oilfields.