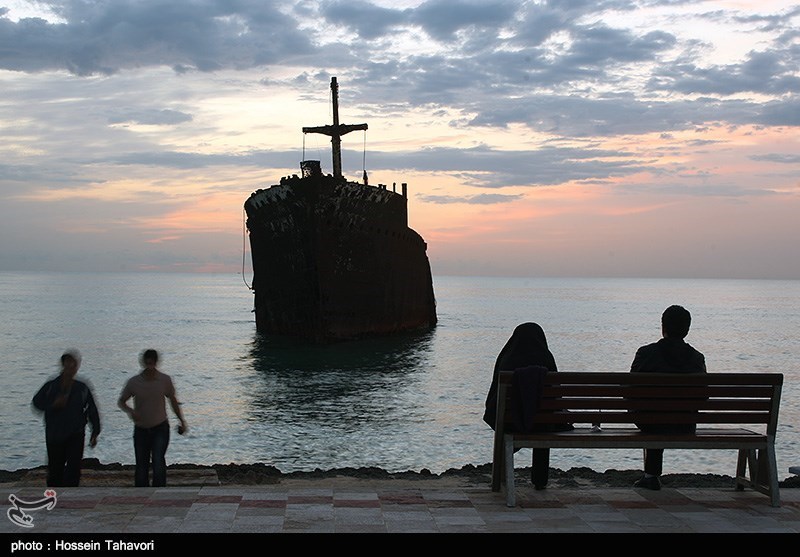 A Greek ship that has been beached on the coast of Kish Island, southern Iran, more than 50 years ago is now a main tourist attraction of the region.

One day in the hot summer of 1966 the natives of Kish Island in the Persian Gulf suddenly saw a huge Greek Ship beaching near the village of Baghu.

The reason for the merchant ship’s beaching is still behind a veil of ambiguity after many years; although it is said to have been the foggy weather and the lack of a lighthouse on the island‘s shores.

The “Greek Ship” was built in 1943 by the British shipyard William Hamilton and Company in Port Glasgow, with a weight of 7061 tons and a length of 136 meters.

The following is a photo gallery of the Greek Ship, a landmark of Kish Island, that Tasnim News Agency posted: