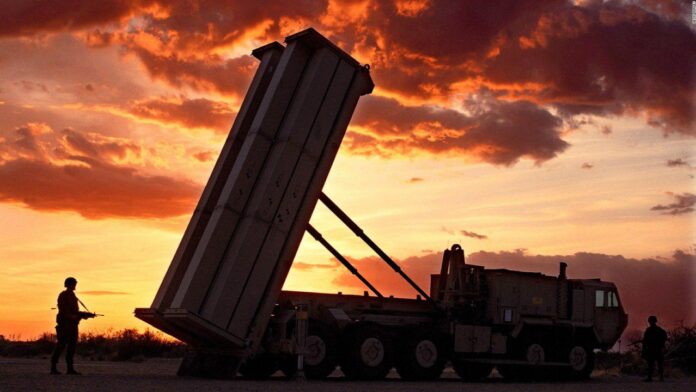 A senior Iranian commander has referred to the failure of US-made missile defence systems in countering minor attacks on the US allies in the Middle East, saying they won’t help their owners when they are targeted by hundreds of missiles.

Brigadier General Hossein Salami, the lieutenant commander of Iran’s Islamic Revolution Guards Corps (IRGC), referred to the recent remarks made by Israeli Prime Minister Benjamin Netanyahu in Munich and said, “Today, we are witnessing that the US and Israel have turned into ridiculous artists, and by showing the body of a missile at the White House and the wing of an aircraft [in Munich] introduce them as an Iranian missile and drone.”

“This move by them indicates that their position has declined and their situation has become more complicated in confronting the [1979 Islamic] Revolution,” said the top general, according to a Farsi report by Tasnim.

He said Tel Aviv claims the unmanned aerial vehicle (UAV) flying over the occupied territories was an Iranian one, “but regardless of whether the allegation is true or false, we should say that it was not the first or the last drone of the resistance front, and that the Israeli [F-16] fighter jet was shot down in response to the downing of the drone.”

The top general rejected Washington’s claims that the missiles fired by Yemen at Saudi Arabia were Iranian,

“But a question remains: What was the scrap metal given to Saudi Arabia by the US under the name THAAD and Patriot missile systems doing to counter that missile? Why couldn’t they intercept the missile?” said the top general.

“If they cannot strike a missile, what will they do if hundreds of missiles rain down on them?” he said.

He underlined that the United States’ biggest problem today is a lack of strategy, and that is why the Americans cannot do anything even when carrying out an operation on the ground.

Salami’s remarks came after Israeli Prime Minister Benjamin Netanyahu brandished a piece of an unmanned aerial vehicle that Tel Aviv reportedly shot down a week ago after it entered the Israeli airspace. He claimed that the drone was an Iranian one and warned Tehran “not to test Israel’s resolve.”

Netanyahu further said Israel “will act not just against Iran’s proxies that are attacking us, but against Iran itself.”

Iran’s Foreign Minister Mohammad Javad Zarif, who was also present at the conference, reacted to Netanyahu’s baseless claims. In his speech, Zarif dismissed Netanyahu’s presentation as a “cartoonish circus, which does not even deserve a response.”