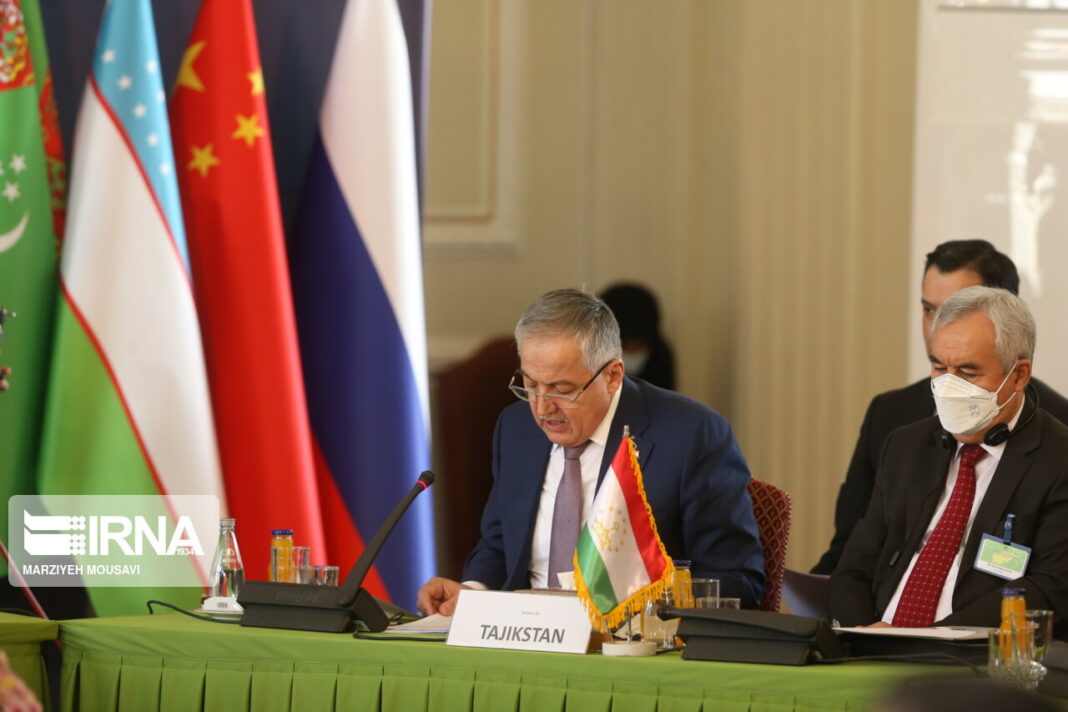 Terrorists are scaling up their activities in the regions near the Tajikistan-Afghanistan border, Tajik Foreign Minister Sirojiddin Muhriddin said on Wednesday at a ministerial meeting of Afghanistan's neighboring countries in Tehran.

“At the same time, there are increased activities of terrorist groups in the northern Afghan provinces, especially in those areas that border on our country,” the Tajik foreign minister noted.

“Involving citizens from the region’s countries in terrorist groups from Afghanistan urges us to take joint efforts in order to eliminate possible threats and dangers,” Muhriddin went on to say.

The top diplomat emphasized that Tajikistan was not going to recognize the interim government in Kabul, which “seized power by force regardless of the opinion of the country’s people, including other ethnic groups.”

“Tajiks should be included in the new Cabinet since they make up 46% of [Afghanistan’s] total population,” the foreign minister insisted.

Muhriddin also expressed concern over the indifference of the global community to the Afghan issue, noting that it could result in “a new long-lasting civil war.”

“Tajikistan calls on the global community to make every effort to ensure peace and stability in Afghanistan, to stabilize the challenging political situation in the country through negotiations,” the top diplomat added.

The first meeting of Afghanistan’s neighboring countries took place online on September 8. During the current talks in Tehran, the parties plan to focus their efforts on helping to establish an inclusive government in Afghanistan, which will include all ethnic groups. Apart from Iran and Russia, some representatives of China, Pakistan, Tajikistan, Turkmenistan and Uzbekistan are taking part in the event.