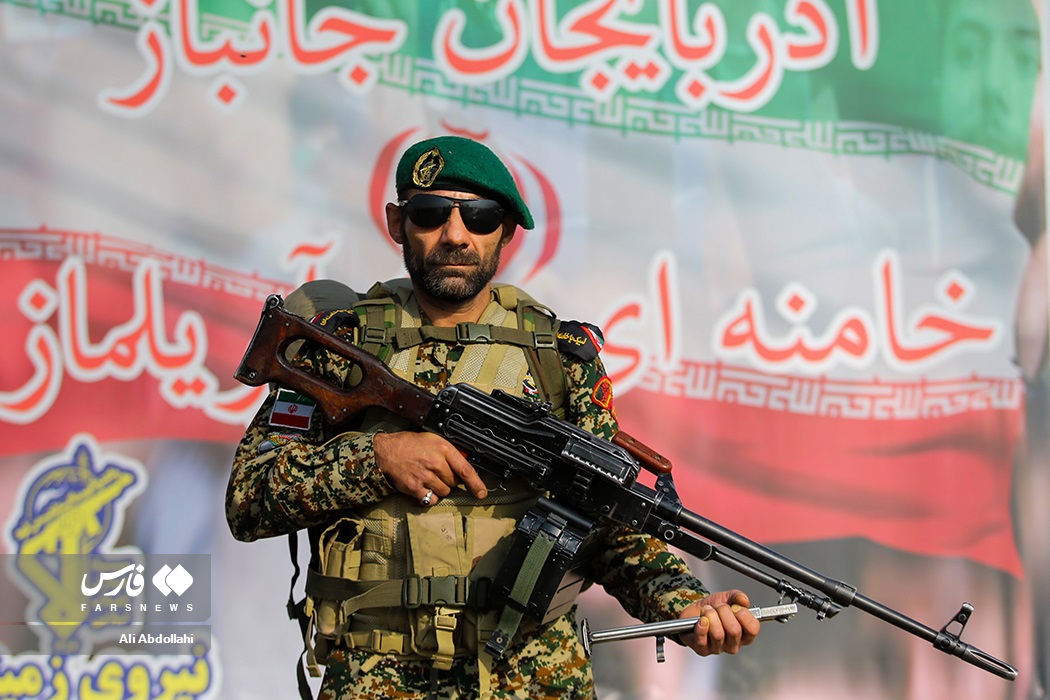 Four Iranian soldiers have been killed during a clash with armed men who had infiltrated from Pakistani soil in Iran’s Sistan and Balouchestan Province.

The four include an IRGC officer and three Basij volunteer forces. The clash happened in the city of Saravan.

The attackers, who are members of a terrorist group, fled the scene after they were met with heavy fire from Iranian forces.

Clashes between Iranian troops and terrorists and bandits who infiltrate the Iranian territory from the eastern borders are commonplace in parts of Sistan and Balouchestan Province.

Some of the armed groups are narcotraffickers but there are also some who are members of terrorist groups funded by Iran’s regional adversaries.