Telegram to Be Fully Blocked in Iran Based on Court Ruling 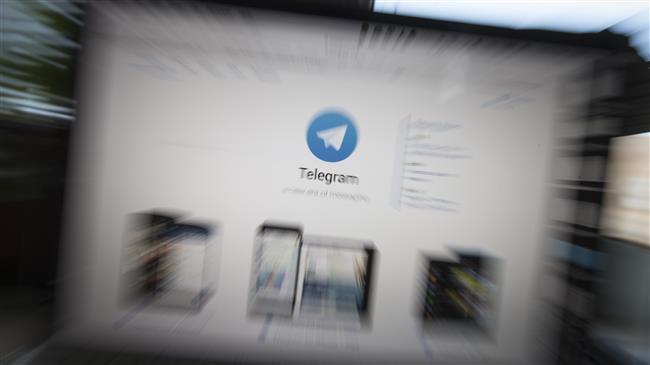 The Iranian Judiciary has issued an order completely banning the use of the Telegram messaging application over the harm it has done to the country’s security, culture and economy during the past few years.

Tehran prosecutor’s office for culture and media on Monday said in a statement that it had ordered internet service providers across the country to fully block the access to the Telegram app, effective from April 30, in a way that would not allow users to bypass the restrictions using a virtual private network (VPN) or any other software.

The statement further said that the decree handed down after Tehran chief prosecutor’s office received numerous complaints from Iranian citizens calling for the closure of the messenger altogether. It added that the decision was also made after requests were filed by judicial authorities and relevant organs for putting an end to the uncontrollable and illegal activity of the cloud-based instant messaging service.

It further noted that the order against the Telegram was also issued because the application has been founded by foreign investments and operates with disregard to the rules and regulations of the Islamic Republic of Iran, illegally entering into Iran’s cyberspace.

Storing and processing private data of Iranian people outside the country, inflicting damage to the country’s economy through ignoring Iran’s banking system’s regulations and designing and promoting a cryptocurrency known as the Gram coin, and paving the way, as a medium, for causing rift in the national unity through provoking chaos and riot were among the reasons mentioned for the closure of the Telegram, the statement also added that the app played a pivotal role in last year’s riots that claimed the lives of citizens and injured others while incurring huge financial loses to public assets.

The Telegram also created an appropriate room for illegal activities of terrorist outfits through which Daesh Takfiri terrorist group conducted two separate terror operations one targeting the Iranian parliament in Tehran and the second one on Imam Khomeini’s mausoleum last year, which killed 17 people and wounded scores of others, the statement further said.

Earlier this month, the office of the Leader of the Islamic Revolution Ayatollah Seyyed Ali Khamenei stopped using the Telegram in a show of support for domestic messenger applications and in line with the country’s national interests.

Following in the Leader’s example, other Iranian officials and entities also quit the Telegram and switched to domestic alternatives, such as Soroush and iGap.