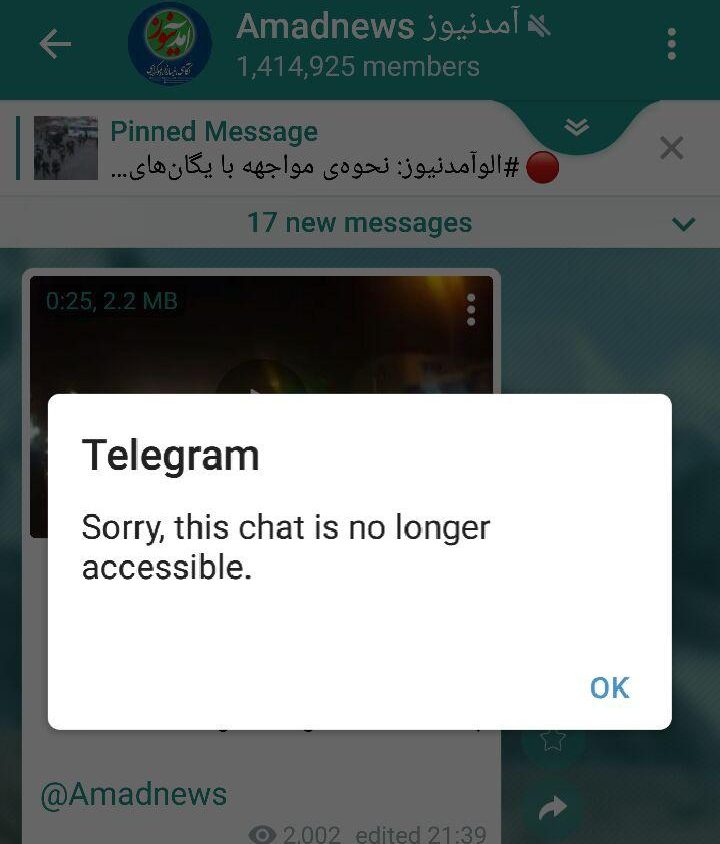 The Telegram messaging app has closed an anti-Iran channel for encouraging people to violence after a top Iranian official’s request.

Iran’s Minister of Communications and Information Technology Mohammad Javad Azari Jahromi has, on his Twitter page, reacted to the activities of Amad News, a Telegram channel which has been promoting violence, spreading lies and painting a black picture of the situation in Iran. 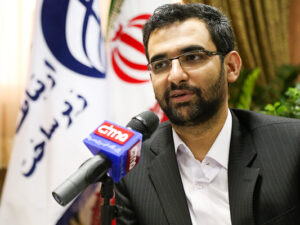 “A Telegram channel is urging people to incite insecurity and use home-made bombs and arms. Isn’t it time to stop promoting violence?” said the minister addressing the Telegram founder Pavel Durov.

The Telegram director, in turn, responded to Azari Jahromi’s tweet.

“Calls for violence are prohibited by the Telegram rules. If confirmed, we’ll have to block such a channel, regardless of its size and political affiliation,” wrote the director on his Twitter page.

Later on Saturday, Telegram closed the Amad News channel, with over 1.3 million followers.

The move came after Amad News tried to provoke Iranian people to use violent actions against the Islamic Establishment amid the recent protest rallies in Iran.

Several Iranian cities have been the scene of anti-government street protests in recent days. The protesters are demanding a better economic situation and better living conditions, but certain foreign and anti-Iran media and officials are trying to make the demonstrations political and provoke people to call for a so-called “regime change”.