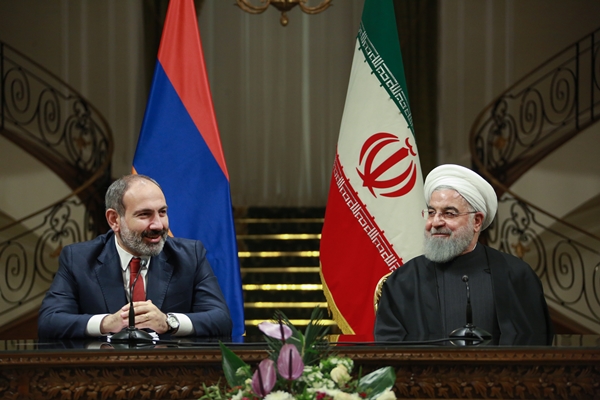 Following the signing ceremony, the Iranian president said at a joint press conference that Iran and Armenia are determined to continue to work together in all areas regardless of opposition from any third country.

Rouhani said there are ample opportunities for economic cooperation that the two neighbours need to take up. The president added that he discussed various topics with Pashinyan, including natural gas and electricity exports to Armenia.

“The facilitation of cooperation in road transit, the boost of bilateral agricultural relations, as well as the development of animal husbandry in Armenia were emphasised by the two parties,” Rouhani went on to say.

He further noted that there are very good relations between the two countries on political, cultural, tourism, scientific and academic issues, and the Islamic Republic of Iran welcomes development of relations in these fields.

For his part, Pashinyan expressed his country’s willingness to boost ties with the Islamic Republic. He said Armenia is ready to facilitate Iran’s natural gas export to other countries through its soil.

Pashinyan is heading a high-ranking political and economic delegation to Tehran.

Since Armenia’s borders with both Turkey and Azerbaijan have long been closed due to the Nagorno-Karabakh conflict, Iran is one of the only two channels for landlocked Armenia to the outside world.

Armenia imports Iranian natural gas and other fuel. The volume of gas supplies should rise sharply after the ongoing construction of a third power transmission line connecting the two countries is completed this year.

Trade between Iran and neighbouring Armenia hit $364 million in 2018 which is a record high since Armenia became independent in 1991. 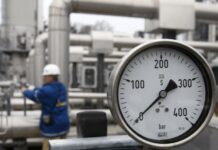 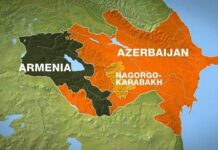 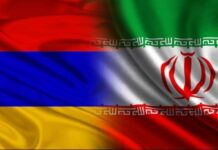 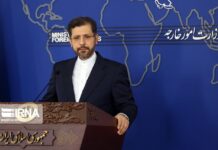