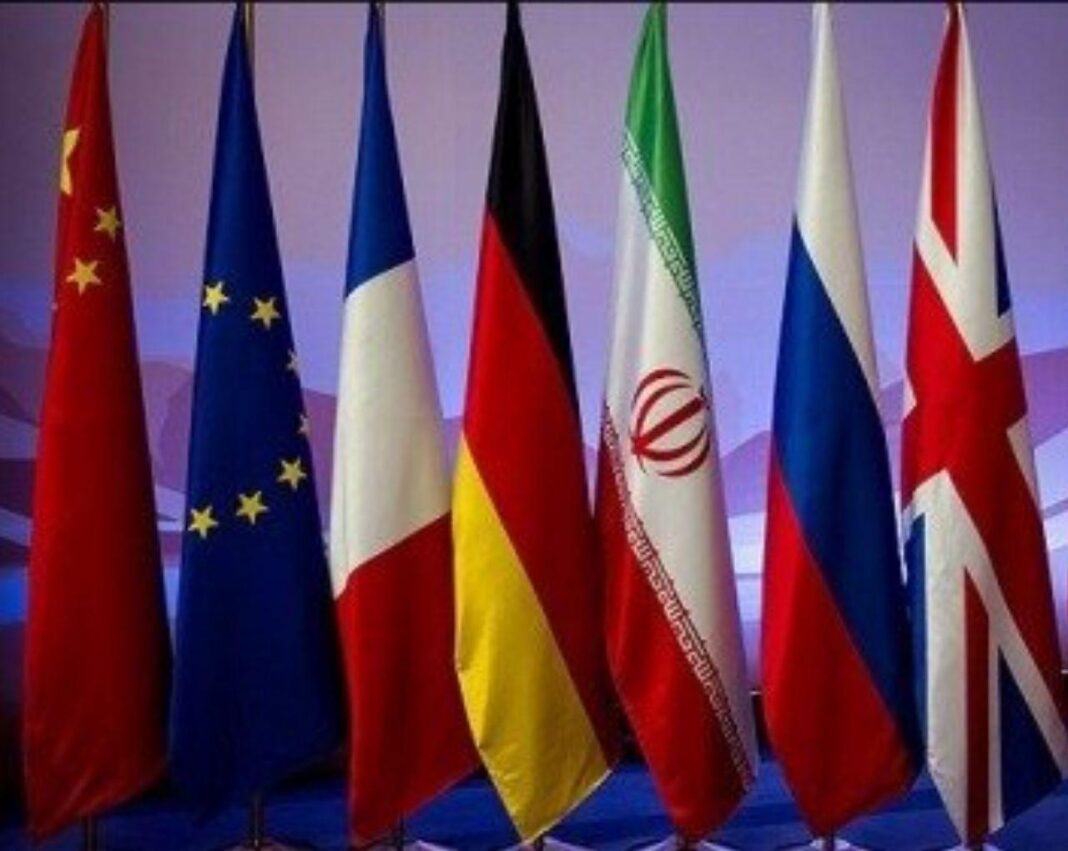 Iranian capital Tehran is to host an expert-level meeting of the Joint Commission of the JCPOA on Thursday.

The meeting is expected to be held at the Iranian Foreign Ministry’s Institute for Political and International Studies with expert delegations from the Islamic Republic of Iran and the P4+1 group of countries (China, Russia, France, Germany and Britain) in attendance.

The meeting comes two weeks after the first meeting of the commission in Vienna following the US withdrawal from the JCPOA.

The Vienna meeting was held the level of deputy ministers and political directors, a report by ISNA said.

At the end of the Vienna meeting, the EU said in a statement that Iran has called for a meeting of the joint commission at ministerial level.

Under the deal, the Islamic Republic curbed its nuclear energy program and in return won a lifting of most international sanctions that had hobbled its economy. The UN’s nuclear agency, the International Atomic Energy Agency (IAEA), has said in at least eleven reports that Iran continues to stay below the maximum level of uranium the deal allows it to enrich. Iran’s Leader said the latest push for enrichment would still be within the terms of the Iran deal.