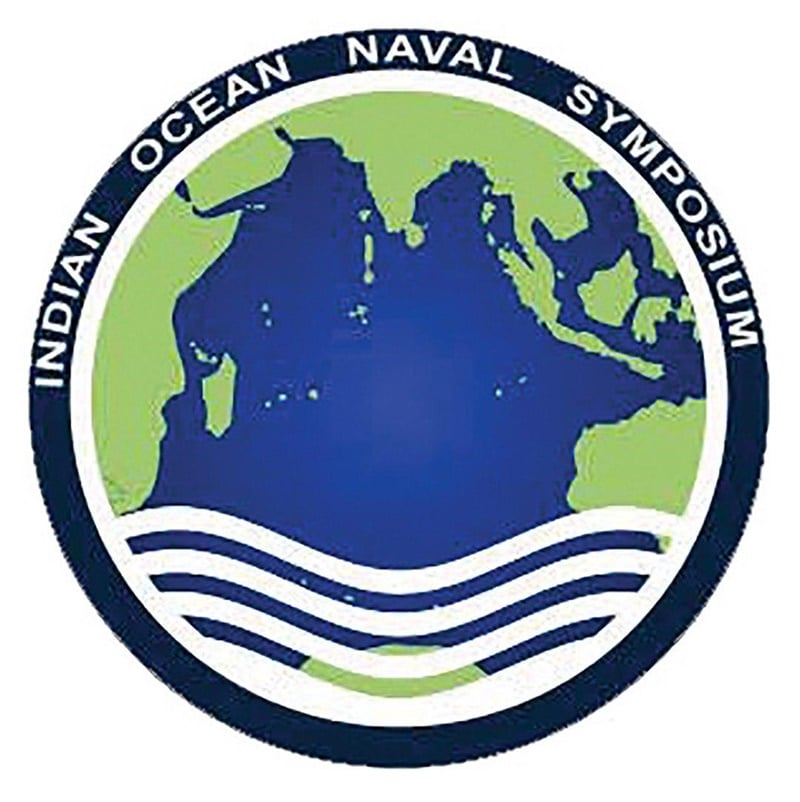 The Iranian capital Tehran is set to host the Indian Ocean Naval Symposium (IONS), the biggest of its kind in the country’s history.

The Navy of Islamic Republic of Iran Army will hold the IONS 2018 which is expected to be attended by 35 high-ranking military delegations from across the world.

As the largest military symposium in Iran’s history, it is composed of 23 permanent members including Iran, and several other countries with observer status.

France (Reunion), Kenya, Mauritius, Mozambique, South Africa, and Tanzania in the East African littorals, and Australia, Indonesia, Myanmar, Singapore, Thailand and Timor-Leste in the South East Asian and Australian littorals are the other member states of the IONS.

Five rounds of the symposium have earlier been held in a number of countries over the past years, and now the sixth round is slated to be held for two days in Tehran.

The Navy of Islamic Republic of Iran Army is expected to take the leadership of the IONS for at least two years.

IONS are a series of biennial meetings among the littoral states of the Indian Ocean region. It provides a forum to increase maritime security cooperation, providing a forum for discussion of regional maritime issues and promote friendly relationships among the member nations.

In the process, it endeavours to generate a flow of information between naval professionals that would lead to common understanding and possibly cooperative solutions on the way ahead.

The symposium is a voluntary initiative among the navies and maritime security agencies of the member nations. In addition to the symposiums, numerous other activities like workshops, essay competitions and lectures are also held under the umbrella of the organization.