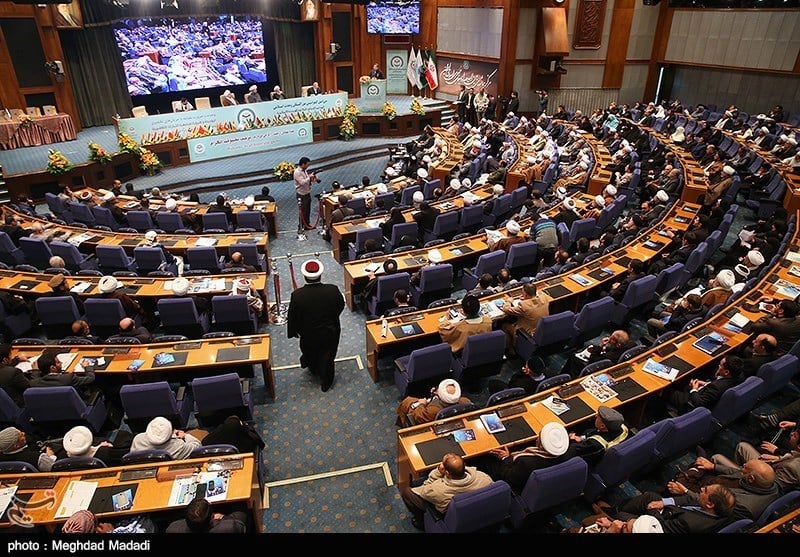 The 2018 edition of the International Islamic Unity Conference, the world’s baggiest gathering of Islamic scholars, is planned to be held in Tehran later this month.

The 32nd International Islamic Unity Conference, organized by the World Forum for Proximity of Islamic Schools of Thought (WFPIST), is slated to be held in Tehran on November 24-26 with representatives from more than 80 countries in attendance.

High-ranking officials and religious figures, including 10 ministers and 40 Muftis, plan to participate in the international event.

The 31st edition of the international event was held in Tehran in December 2017.

It is held annually on the occasion of the birth anniversary of Prophet Muhammad (Peace be upon Him) in an effort to lay the ground for stronger unity and solidarity among Muslims and provide appropriate solutions for their problems.