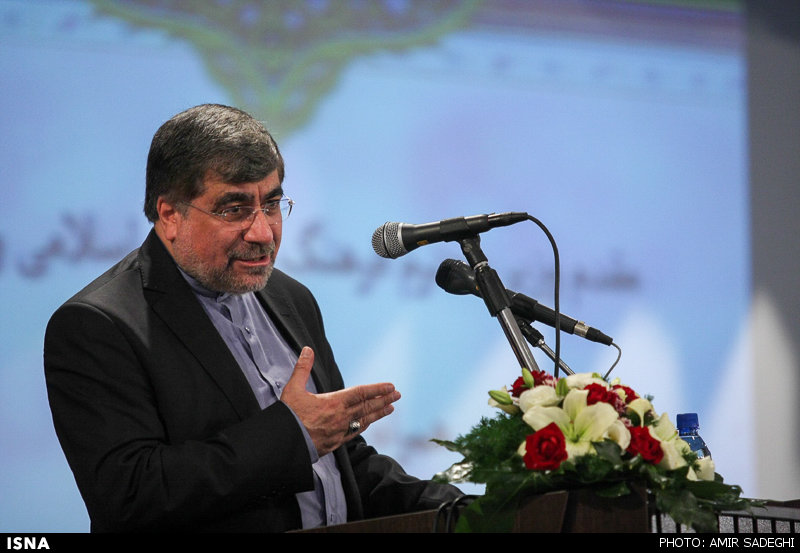 Iran’s Minister of Culture and Islamic Guidance Ali Jannati reaffirmed the immunity of diplomatic missions in Iran, and announced that the culprits behind a recent attack on the Saudi embassy in Tehran have been imprisoned.

The Iranian minister noted on Friday night that the attack on the Saudi embassy, which took place on January 3 by a number of outraged Iranian demonstrators, had been condemned by all officials within the Iranian establishment.

The perpetrators were arrested and are now in prison, Jannati said, as reported by ISNA and translated by IFP.

“The Islamic Republic believes that the diplomatic embassies are immune and protected,” he went on to say.

“I truly believe all the allegations against the Islamic Republic [not respecting diplomatic immunity] have backfired,” Jannati said, criticizing attempts to show Iran as a source of insecurity.

He further cautioned against any moves to cause rifts between Muslim nations, saying, “We should be careful to avoid going to extremes – we should avoid a war between Arabs and non-Arabs. We should try to resolve problems with regional governments.”