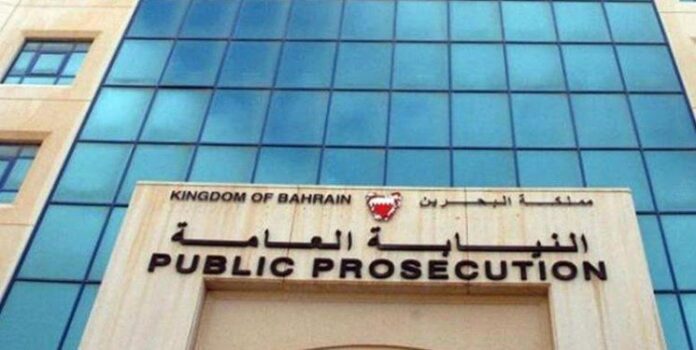 Iran’s Foreign Ministry spokesman has slammed the Bahraini Supreme Criminal Court’s ruling against the Central Bank of Iran and several other Iranian banks, categorically rejecting the false accusations levelled against them.

“The legal proceedings in the Bahraini courts against the Central Bank of Iran and Iranian individuals and banks are so faulty that we have no information on the details of the case from official and valid sources, and the information we have is limited to a few media reports. Therefore, any comment on the issue is made based on the reports published by media,” said Foreign Ministry Spokesman Saeed Khatibzadeh on Sunday.

“Such cases and baseless claims and accusations against the Central Bank of Iran, Saderat Bank, Bank Melli and some managers of these banks, are mainly driven by political ends and are legally void.”

“Apparently, in these cases, the Bahraini court is solely executing the orders and decisions of Bahrain’s political and security apparatus. These cases also fail to meet judicial standards on fair investigation and trial and the Iranian sides were deprived of their basic rights. The judicial proceedings have also been intransparent and faulty.”

Khatibzadeh added that Iran considers the unfounded criminal charges, the relevant trial and the issued verdict on these cases legally void and holds the Bahraini government responsible in this regard.

“It goes without saying that the Islamic Republic of Iran reserves the right to use all national and international means to counter such measures by Bahrain and will not back down on defending the interests and inalienable rights of its nationals,” he added.