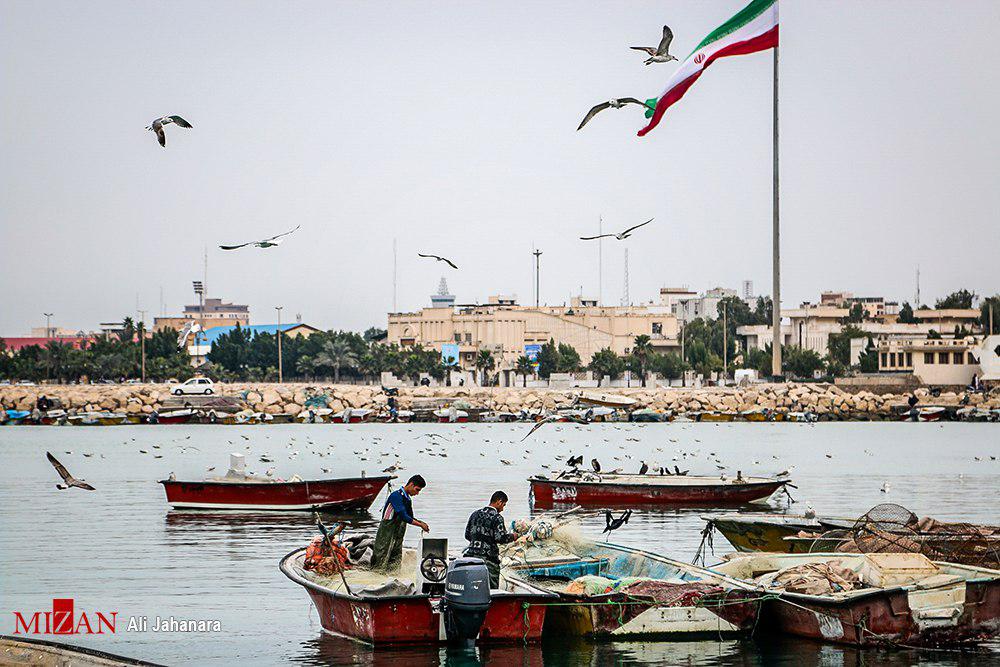 Foreign Ministry Spokesman Bahram Qassemi said Iran is waiting to receive the results of investigations into the killing of the Iranian fisherman by Saudi Arabia’s coast guard.

“As the responsible organizations announce the initial results, we will seriously follow up the tragic incident in appropriate way,” he added.

The incident happened after two Iranian boats fishing in the Persian Gulf strayed from their course due to big sea waves, the Iranian Interior Ministry’s director general for border affairs Majid Aqa-Babaei said on Saturday.

“Accordingly and without establishing whether the Iranian boats had crossed Saudi borders, the coastguard of this country opened fire on the Iranian boats and an Iranian fisherman was killed due to a bullet hitting him in the waist,” he added.