Tehran, P5+1 to hold next round of nuclear talks on Jan.18: Iran negotiator 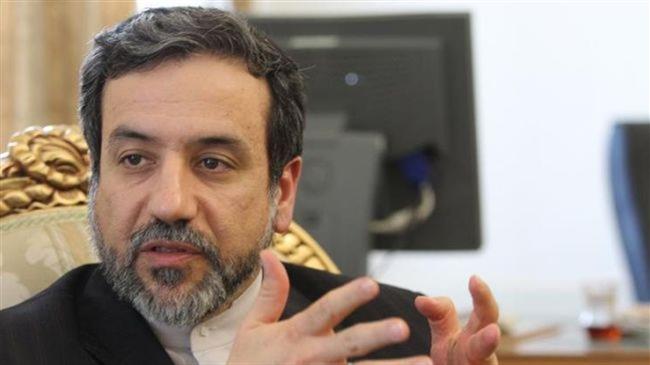 A senior Iranian nuclear negotiator says the next round of nuclear talks between Iran and P5+1 will be held on January 18.

“The next round of negotiations between Iran and P5+1 will be held at deputy foreign ministerial level in the Swiss city of Geneva on January 18,” Iranian Deputy Foreign Minister for Legal and International Affairs Abbas Araghchi said on Tuesday.

He added that Iran’s negotiating team is also to hold mutual talks with delegations from the United States and Russia prior to the talks, adding that these mutual talks have yet to be scheduled.

Nuclear negotiators from Iran and P5+1– the US, Russia, China, France, Britain and Germany – wrapped up their latest round of talks on Tehran’s nuclear program in the Swiss city of Geneva on December 17, 2014.