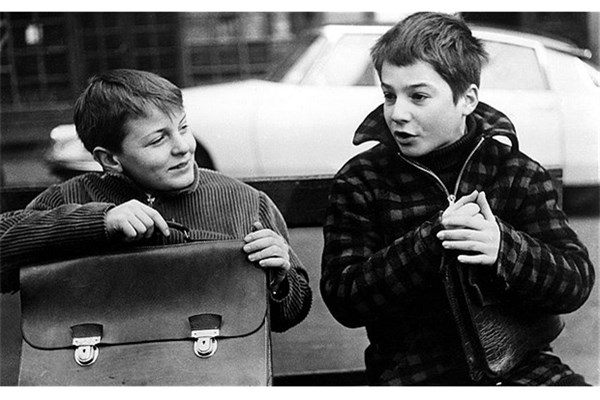 “The French Film Week” will be held in Tehran Museum of Contemporary Arts (TMoCA) from April 26 to May 1.

In cooperation with the Embassy of France in Iran, the cinematheque of Tehran Museum of Contemporary Art is to hold the “French Cinema Week” from April 26 to May 1.

According to a Farsi report by ANA, the event will take place in the presence of Jean-Michel Frodon, the former editor-in-chief of Cahier du Cinema who has selected the movies and will hold a review meeting for every film.

The first week of French cinema was held at the same place last year in late April, with Frodon being responsible for selecting and reviewing the movies, which was highly welcomed by the audience.

Some movies to be shown include Zero for Conduct by Jean Vigo, Naked Childhood by Maurice Pialat, and the 400 Blows by François Truffaut. They will be screened in the original language – French – with Persian subtitle. The viewers can watch the films for free.