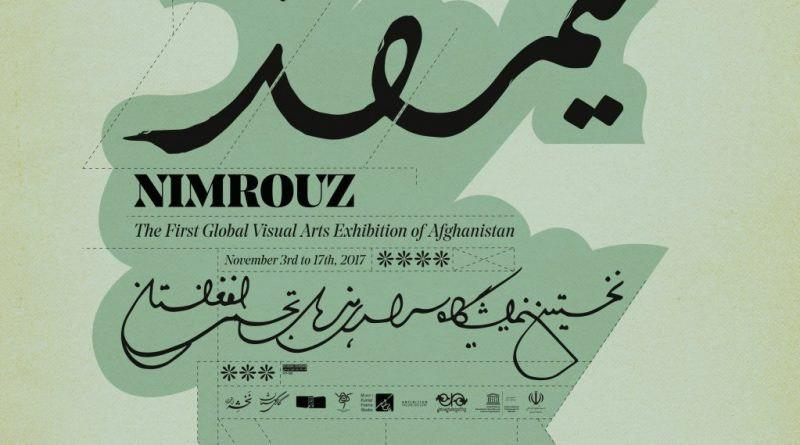 The first exhibition of visual artworks by Afghan artists is set to be held at Tehran’s Niavaran Cultural Centre.

According to a Farsi report by Mehr News Agency, Afghan artists will put on display about 130 paintings, photos, videos, installations, and calligraphy artworks during the exhibition.

53 Afghan artists from France, Azerbaijan Republic, Germany, the US, Australia, Afghanistan, Iran, Pakistan, Sweden, Norway and the Netherlands will take part in the exhibition.

The exhibition is aimed at making Iranian and Afghan artists more familiar with the historical and cultural commonalities between Iran and Afghanistan, promoting Afghanistan’s visual arts which are not under the world’s limelight, and displaying the capabilities of new Afghan generations.

The Iranian sculptor, Maryam Kouhestan has been chosen as the executive manager of the First Visual Art Exhibition of Afghan Artists in Iran.

During the opening ceremony of the exhibition, the organizers will unveil books written by three generations of Afghan writers. The collection includes insightful details of contemporary arts of Afghanistan.

Nimrouz Exhibition will be open to visitors until November 17. The visitors can visit the exhibition every day from 10 in the morning to 20 at night.