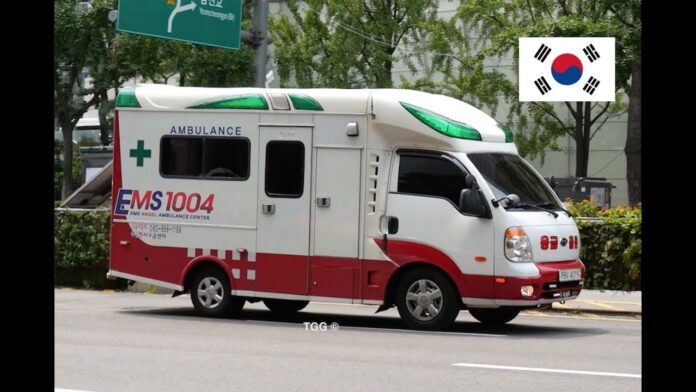 Tehran has been angered by Seoul’s offer to sell ambulances to Iran in exchange for billions of Iranian assets frozen in South Korea.

Mahmoud Vaezi, the chief of staff of the Iranian president’s office, said Iran does not need the ambulances.

“We ran the country for three years in the face of the economic war and pressure against us; so, we do not need a few ambulances; rather, we want the money that has been blocked in South Korea and must be released,” he said.

“The [South Korean] delegation travelled to Iran and made some comments. Folks at the [Iranian] foreign ministry and the Central Bank reacted firmly, too,” he said.

“The South Koreans promised to return and get permission [from Seoul] to free up Iran’s assets,” he added.

He noted Iran has made the preliminary arrangements to take legal action if South Korea fails to release Iran’s frozen assets.