Tehran Expounds on Death of Iranian National in Switzerland 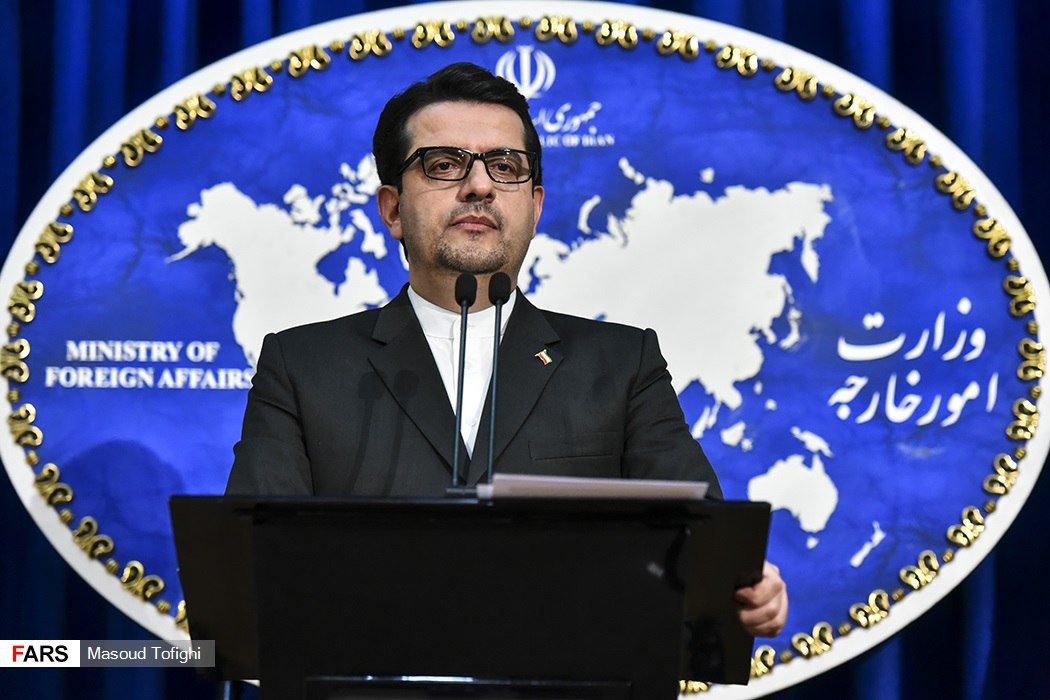 Spokesperson for the Ministry of Foreign Affairs of the Islamic Republic of Iran has provided details about the death of an Iranian man in Switzerland who had sought asylum and has been laid to rest in the European country.

Asked by reporters about the death of Iranian national Behnam Bahrami Taghanaki in Switzerland, Foreign Ministry Spokesman Seyyed Abbas Mousavi said on Thursday, “According to the information we have received, the deceased had gone to the consular department of the Iranian Embassy in Switzerland in December 2018, declared that he had left Iran in 2015 and then applied for asylum in Switzerland and that he had lost his passport on his way to that country in the Turkish and Greek waters. He had applied for a new passport, which was issued and delivered to him.”

“Immediately after receiving the Police report, the Iranian Embassy in Switzerland and the ambassador himself pursued various methods to contact the family of the deceased and ask about their decision on transferring the body to Iran. A letter from the father of the deceased giving his approval to the body of his son being buried in Geneva was sent to the Iranian Embassy in Switzerland via the Ministry of Foreign Affairs’ office in the holy city of Mashhad on December 18, 2019. Accordingly, the deceased was interred in Switzerland in cooperation with the Geneva Islamic Centre and in conformity with the Islamic affairs,” Mousavi explained.

The spokesman finally noted that the Islamic Republic of Iran’s Embassy in Switzerland is still in contact with the relevant Swiss authorities to receive the official report from the forensic medicine office about the cause of Mr. Bahrami’s death.