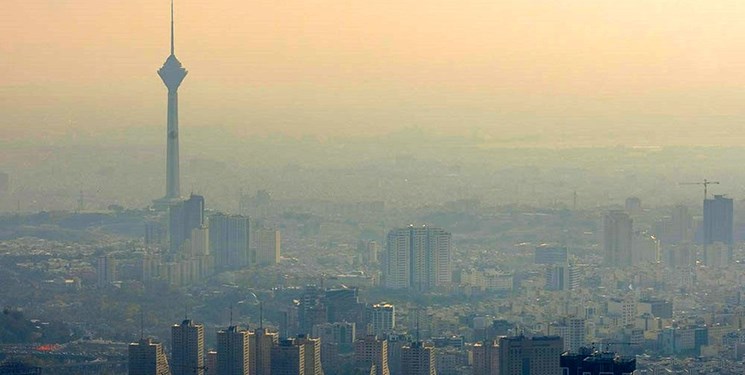 During the roughly 9-month period, air quality in the metropolis was “acceptable” for 165 days, “unhealthy for sensitive groups in society” for 37 days, and “unhealthy for all” for one day.

During the similar period a year ago, Tehran experienced 15 days of clean air and 147 days of acceptable air quality. Forty-one days were also unhealthy for sensitive groups and two days unhealthy for all residents.

Currently, the air quality index in Tehran hovers around 95, meaning it verges on the state of pollution.

Different factors contribute to air pollution, including the burning of fuel oil at power stations, aging vehicles still being used, and the production of low-quality vehicles.

Nevertheless, air pollution could mainly be attributed to the trapping of pollutants, a phenomenon known as inversion.