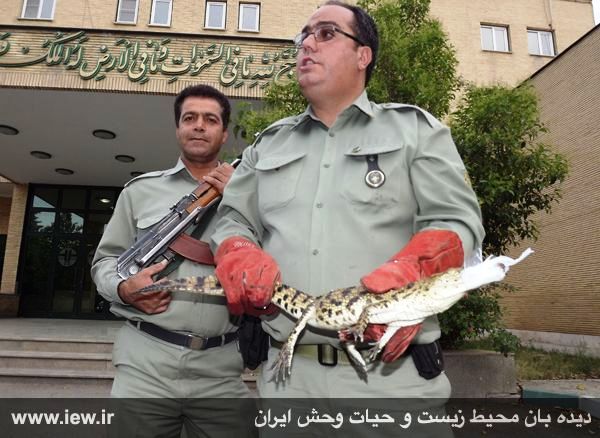 A sting operation in Tehran has resulted in the arrest of a professional animal trafficker.

According to the website of Iran Environment and Wildlife Watch (www.iew.ir) in the operation two environmental police officers went undercover and passed themselves off as animal dealers to track down an animal trader.

They pretended to be interested in buying two crocodiles. To win the trust of the trafficker, they even made a down payment and wired money into his bank account.

One of the officers showed up incognito at the pre-arranged rendezvous and right after the trafficker turned up, the environmental forces took action and arrested him.