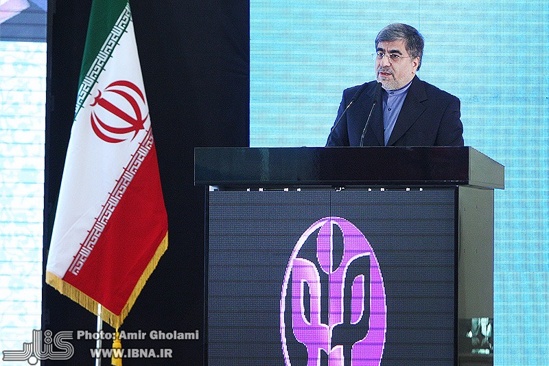 Efforts have been made this year to allow books published by ethnic groups and followers of different faiths to make their presence felt in the exhibition, Jannati said.

He added, “Over the past 28 years, Tehran book fair has transformed into a big cultural event and the government has tapped into all potential at its disposal to promote it.”

On the participants at the expo this year, Jannati said, “Over 70 state organizations such as the municipality, ministries of science, health, education, foreign affairs and energy have taken part in the exhibition which is also attended by thousands of local and hundreds of foreign publishers. The number of book titles on display has grown by 20 percent over previous years.”

The culture chief expressed hope that organization of the event will be completely handed over to the private sector in the coming years.

Jannati went on to say, “The book fair should give priority to newly-published books. Putting on display a number of foreign books does not necessarily render the exhibition international. That’s why cultural diplomacy has been highlighted at this year’s fair, and Oman is also present at the event.”

The minister said, “Each day of the expo has been allocated to one country so that it can present its programs to visitors.”

“Reading, dialogue with the World” is the motto of the 28th edition of Tehran Book Fair, Jannati said, adding, “Efforts have been made this year to allow books published by ethnic groups and followers of different faiths to make their presence felt in the exhibition. Also, scientific and cultural discussions to evaluate the country’s publishing industry and to compare notes on scientific questions are to be held at the expo.”

The culture minister concluded, “There is hope that the exhibition will turn into the most effective means to fulfill the cultural objectives of the Islamic Republic.”

The expo which offers some 500,000 book titles in two local and foreign sections opened at Imam Khomeini Prayer Ground in Tehran earlier on Tuesday and will run through May 16.

The inaugural ceremony was attended by President Rouhani, the Iranian and Omani culture ministers, some foreign ambassadors based in Tehran, a number of MPs as well as national and foreign publishers. 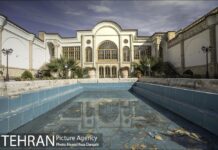 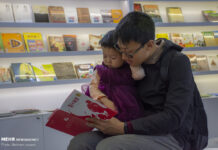 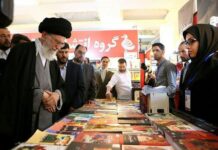