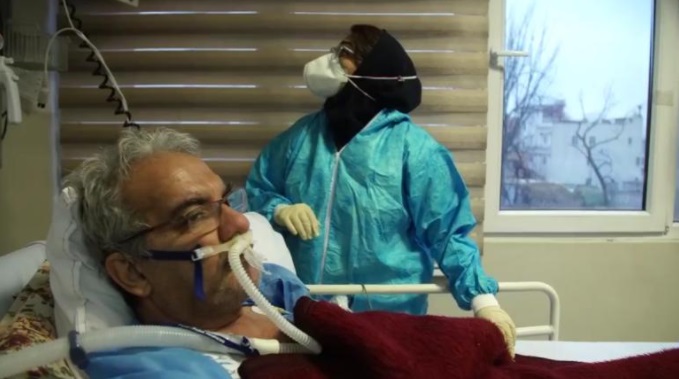 Iran’s foreign ministry spokesman has hit out at the Canadian government for contributing to Washington’s efforts to block the transfer of medicines to Iran.

Saeed Khatibzadeh said Canada is in no position to speak about human rights.

“I’m warning the Canadian foreign minister and government that they should be accountable for their actions. These actions are taken by a government which has worked closely with the current US regime to keep medicines from reaching Iran, which has tried its utmost to contribute to efforts to block financial channels that could be used for the transfer of medicines and raw materials to Iran. This government is in no position to talk about human rights,” he said.

The spokesman said Canadian officials are cashing in on the sufferings of Iranian patients who are in need of medicines and medical equipment.

“I really regret to see some politics-hit Canadian statesmen are trying to take advantage of the deep grief of these families and use it [in their own favour] in their country’s domestic political arena. In other words, they want to make profit from people’s grief,” Khatibzadeh explained.

“They have no specific legal standing. By making such comments, they just seek to create room for themselves,” the spokesman said.
He warned that Canadian authorities will receive the appropriate response if they do not change tack.

“I urge the Canadian foreign minister to observe diplomatic courtesy and get to know his position and status and speak within that framework. Otherwise, they will get a different response,” he said.