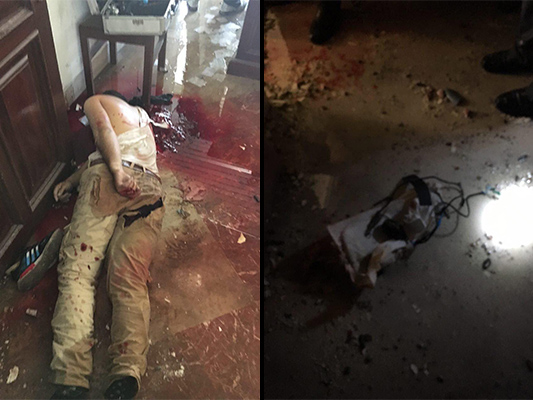 Iranian security forces have shot down all terrorists engaged in the Wednesday’s twin attacks on Tehran, which claimed the lives of 12 people, including a number of security guards.

Security forces wrapped up their operation on Wednesday afternoon after killing all the terrorists in Iran’s Parliament and clearing the rooms, where several people were killed and wounded by at least four assailants. 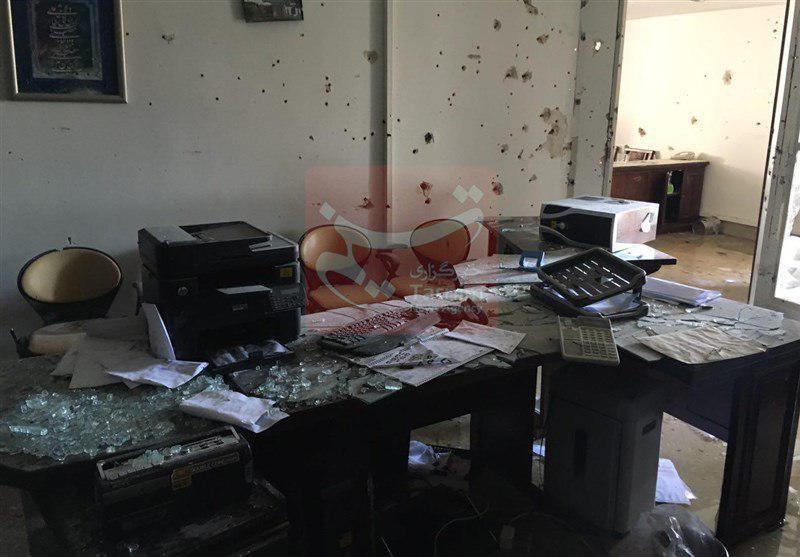 Once all terrorists were killed in the Parliament, Speaker Ali Larijani visited the site where security forces were clearing and defusing the explosive vests in the building.

Iran’s Interior Ministry declared that 12 people have lost their lives and 42 were wounded in the attacks on the Parliament and another simultaneous operation in Imam Khomeini mausoleum in southern Tehran.

Two terrorists were also involved in the attack on Imam Khomeini Shrine, one of whom blew herself up and the other was shot dead by the police forces after opening fire on ordinary citizens.

Here is a video of the suicide blast in Imam Khomeini mausoleum: