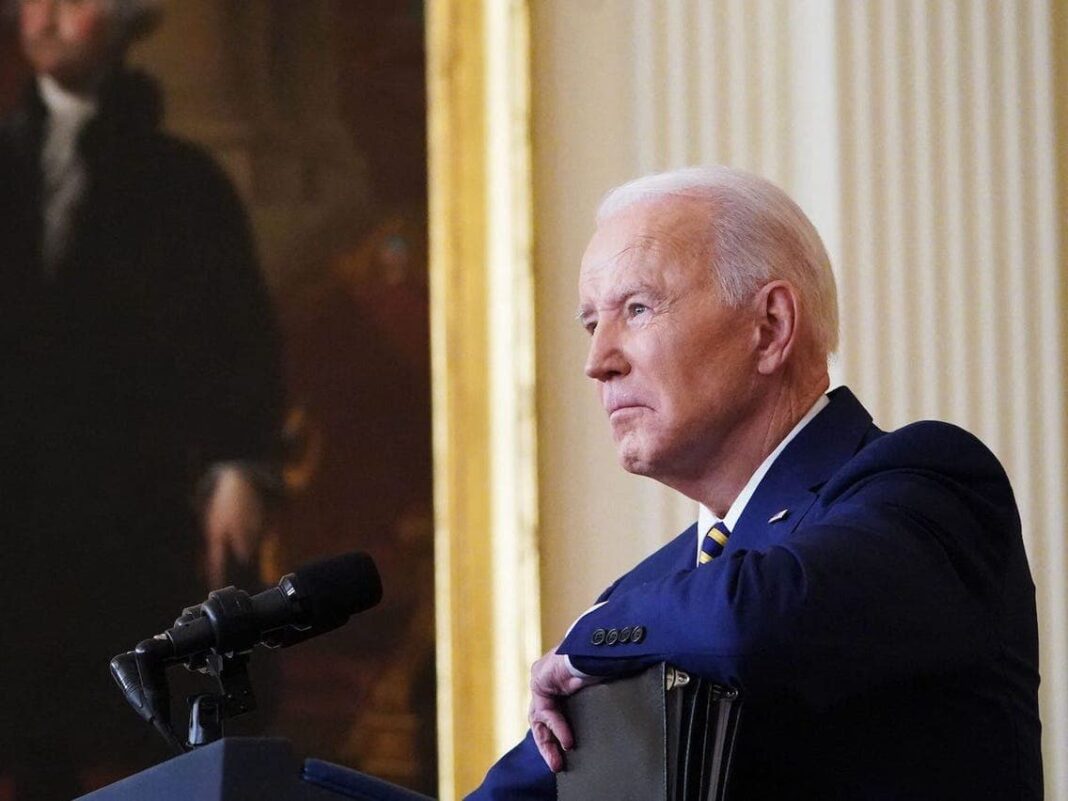 The Foreign Ministry of the Islamic Emirate of Afghanistan denied the recent claims by US President Joe Biden over the inability of Afghan people to reach unity.

Spokesperson of the Foreign Ministry Abdul Qahar Balkhi wrote on Twitter Biden’s remarks over “Afghanistan being the graveyard of empires” reflect the fact that Afghan people have been united.

“Separated nations cannot defeat superpowers; these are only the united nations that eliminate empires and superpowers. We see that the Islamic Emirate of Afghanistan has ensured security across Afghanistan, has united people, and has established a centralized government after the defeat of occupants,” he added.

“Disunity is a phenomenon that has been used by occupants as a tool and means for their survival but Afghan people have fought them with shared Islamic faith and shared historical gains,” he continued.

Speaking at the White House on Thursday, Biden claimed that no one can unite the Afghan people under the umbrella of a single government.