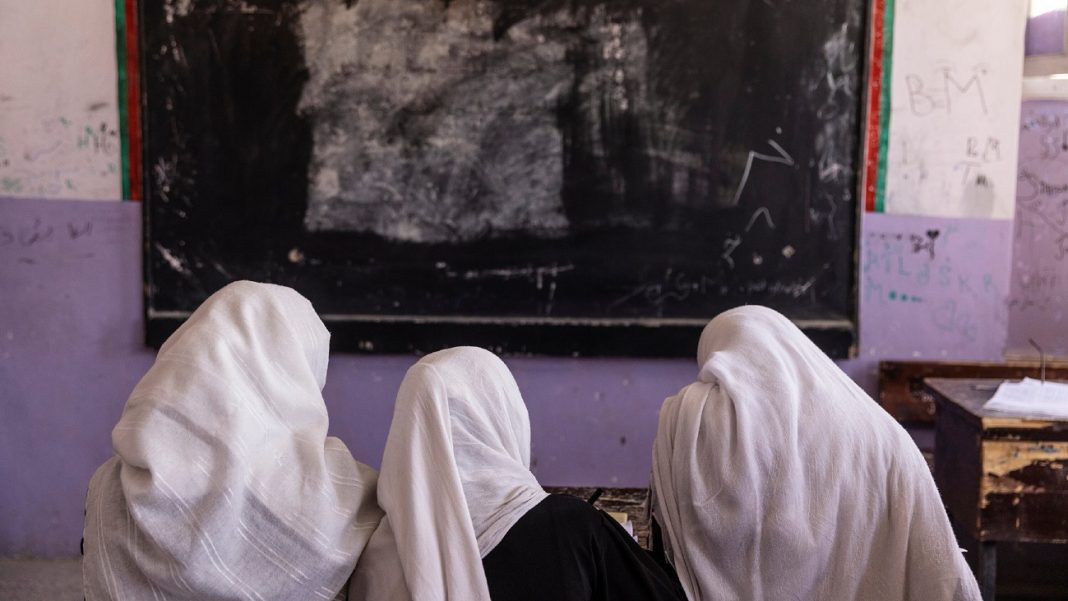 The Taliban have shut down girls’ school in Afghanistan.

The Taliban’s Ministry of Education said the schools are closed until further notice.

It added that once a uniform is made for girls which would conform with the Islamic Shariah and the Afghan culture and traditions, the girls above the sixth grade will be able to return to schools.

The girl schools were supposed to reopen on March 3.

The Taliban’s decision to shut the schools for girls comes as they had promised to not prevent female students from attending the classrooms.

The Taliban seized power last August after taking over most of Afghanistan and forcing former President Ashraf Qani to flee the country.