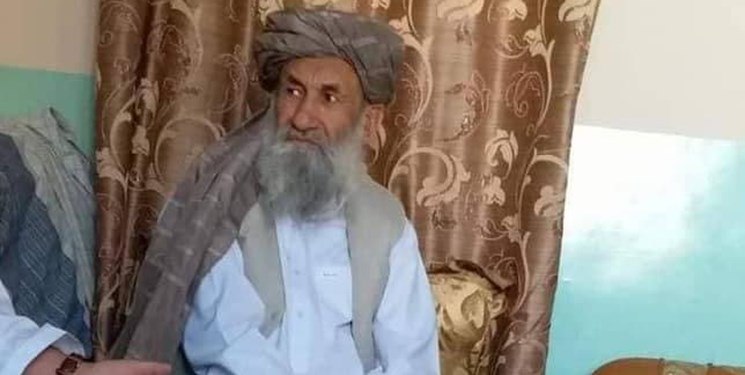 The Taliban on Monday named their caretaker cabinet members including an obscure figure who has a $5mn US bounty on his head. Mohammad Hassan Akhund was named as caretaker Prime Minister by the Taliban’s spokesman Zabihullah Mojahed.

Akhund served as foreign minister of Afghanistan under the previous Taliban rule. After the Taliban’s downfall amid the US-led invasion of Afghanistan, Akhund served as the chairman of the group’s leadership council until the collapse of the government of fugitive former president Ashraf Ghani.

70-year-old Akhund was born in Kandahar, the birthplace of the Taliban. He hails from the Pashtun tribe. He has been described as a revered political and military figure within the ranks of the Taliban. Akhund is said to be very close to the Taliban’s current leader Mullah Heibatullah.

Akhund has been on Washington’s sanctions list since January 2001. The list describes him as a close aide to former Taliban leader Mullah Mohamamd Omar. Omar died of tuberculosis in 2013.