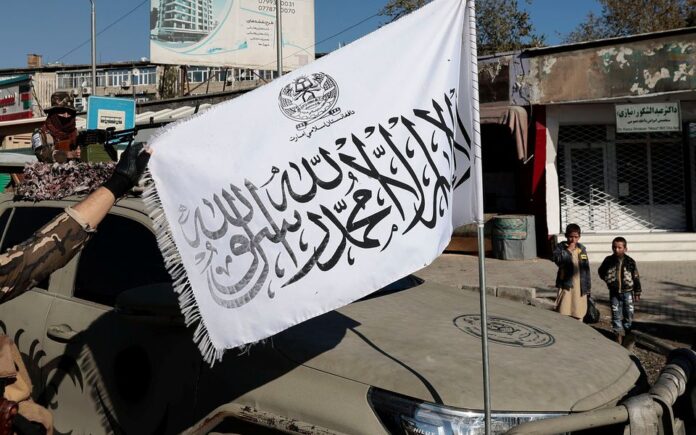 The Taliban has appointed 44 members to key local government roles, including provincial governors and police chiefs.

The Taliban appointed 44 of its members to key roles including provincial governors and police chiefs on Sunday, a key step in shoring up its governance as the country grapples with growing security and economic problems.

It is first large-scale round of appointments announced since the cabinet was formed in September.

The Taliban released the list of its members’ new roles, including Qari Baryal to serve as governor of Kabul and Wali Jan Hamza as the city’s police chief.

The previous commander in charge of Kabul’s security, Mawlawi Hamdullah Mukhlis, was killed this month in an attack on Afghanistan’s largest military hospital in downtown Kabul.

The Taliban took over the country on Aug. 15 but have faced an uphill battle in their promise to restore order and security after decades of war. Islamic State have carried out a spate of attacks around the country, while the economy has been plunged into crisis.

There have been international calls for the group to negotiate with other political players to form an inclusive government including minorities and women, although substantive progress on that has so far not materialised.