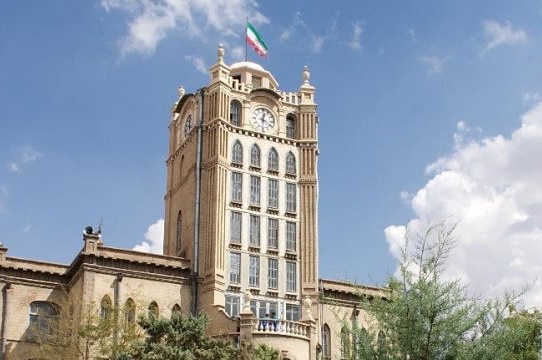 In their first practical step toward promoting the cultural and tourism event known as Tabriz 2018`, the authorities of East Azarbaijan Province invited the ambassadors of several countries to the province late last week.

During a conference held by the Organization of Islamic Cooperation in December 2016, Tabriz, the central city of East Azarbaijan Province, was selected by OIC member states as the capital of Islamic tourism in 2018, IRNA reported.

The selection is deemed by authorities to be a great opportunity to attract tourists both from across the country and the region.

With the approach of 2018, the officials of the province are implementing plans to attract more tourists during the event.

As part of the initiative, Majid Khodabakhsh, the governor general of East Azarbaijan, invited the ambassadors of China, Japan, Sri Lanka, Tajikistan, Georgia, Philippines, Thailand, Vietnam and Brunei for a two-day stay to introduce the attractions of the province.

“Boasting the titles World Crafts City and the City of the Firsts as well the world’s largest covered market alone would suffice to introduce Tabriz as an attractive destination to foreign tourists,” he added.

He stressed that besides cultural and historical potentials, the economic capacities of the city must also be highlighted.

“More than 4,000 industrial and manufacturing units and $1.8 billion worth of export from the province offer great potentials to attract foreign investors,” he added.

Khodabakhsh hoped that the ambassadors’ trip would contribute to a larger inflow of tourists to Tabriz and the province.

China’s ambassador, Pang Sen, said Tabriz has so many attractions that one cannot visit them all in two days but hoped that useful data can be collected, especially about the city’s handicrafts during this period.

Nematollah Emamzadeh, the Tajik ambassador who was on his fourth trip to Tabriz, underlined the prospects of expanding business relations with the province.

East Azarbaijan enjoys more than 30 national intangible heritage inscriptions, 20 specialized and general museums, five inscribed natural sites and tens of other historical places as well as unique handicrafts that can draw a great number of domestic and foreign tourists.