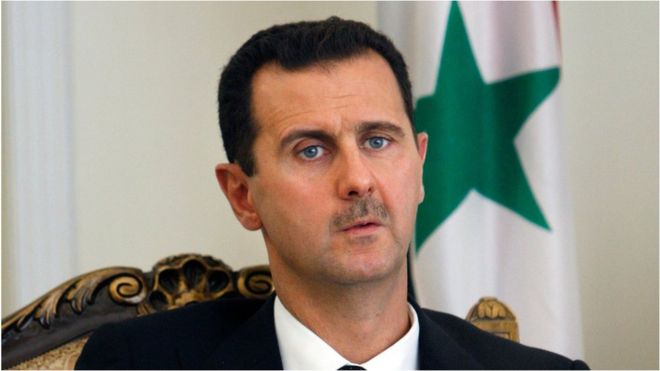 Syria's main opposition group has called for face-to-face discussions with government representatives, as a new round of talks in Geneva begins one year after meetings in the Swiss city fell apart.

“We ask for direct negotiations … It would save time and be proof of seriousness instead of negotiating in [separate] rooms,” Salem al-Meslet, spokesman for the High Negotiations Committee (HNC) umbrella group, told the AFP news agency.

The talks are due to begin on Thursday morning.

During three previous rounds of talks in Geneva last year, the two sides never sat down at the same table, instead leaving UN mediator Staffan de Mistura to shuttle between them.