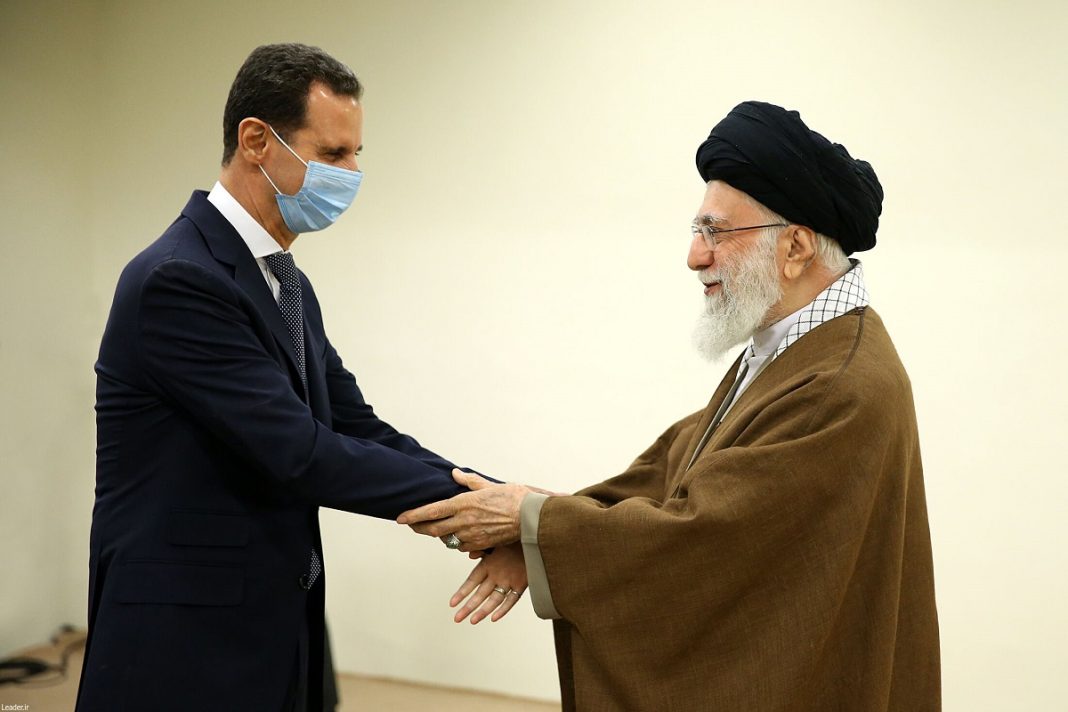 Nournews, which is affiliated with Iran’s Supreme National Security Council, reported on Sunday that Assad had separately met with Ayatollah Khamenei and President Raisi after arriving in the Iranian capital, Tehran, on Sunday morning.

The Syrian president left the country after the meetings, according to Nournews.

This was Assad’s second visit to Iran since armed conflict erupted in Syria in 2011. He had last visited the country in February 2019.

On his previous trip to Iran, Assad was accompanied by Major General Qassem Soleimani, the late commander of the Quds Force of Iran’s Islamic Revolution Guards Corps (IRGC), who oversaw Iranian advisory military work in Syria.

Back then, Ayatollah Khamenei called Iran and Syria the “strategic depth” of each other and said the resistance movement’s identity and power hinged on that relation.