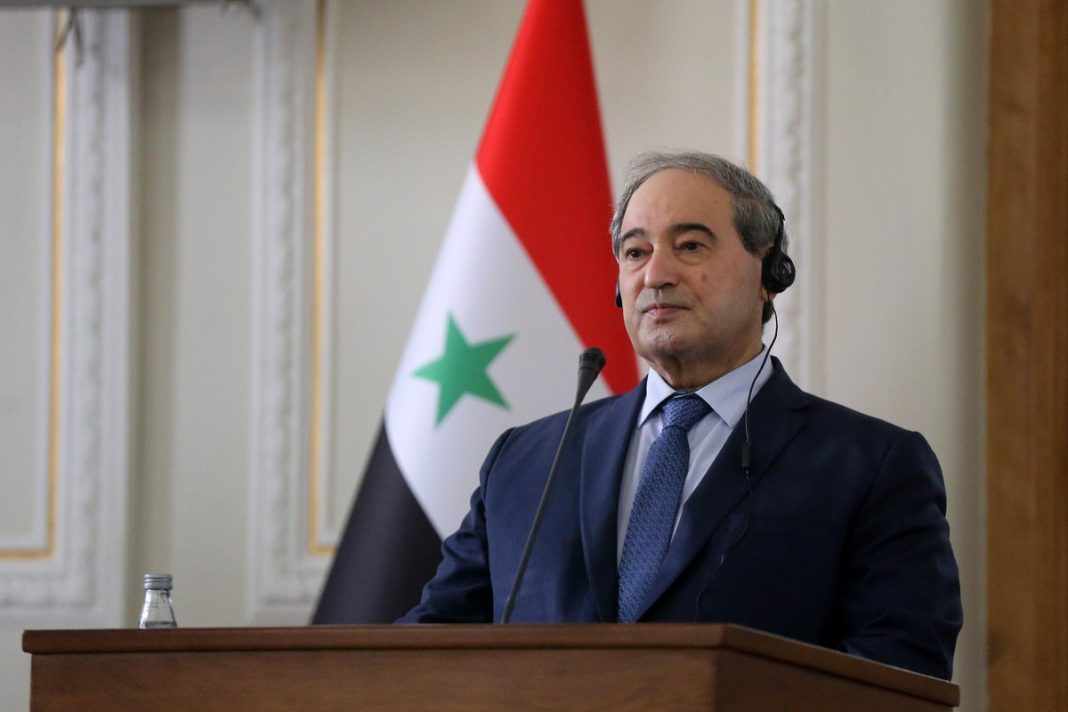 Syrian Foreign Minister Faisal Mekdad has called on Persian Gulf Arab states to work to resolve their differences with Iran and improve their relations with the country.

The top diplomat told Syria’s Al Ekhbariya on Wednesday that there is no justification for the rift in the ties between the Arab countries and Iran.

He was mainly referring to Saudi Arabia’s troubled ties with Iran. The two Middle Eastern powers are currently holding talks on fixing their relations.

Mekdad also stressed the need for cooperation among Arab countries in the face of the current and future challenges facing them.

Elsewhere in the comments, Mekdad said Syria’s foreign policy principles remain unchanged, adding, “When the enemies failed to weaken Syria and divert it away from its fundamental positions, they resorted to terrorism.”

“The Western states’ crime of besieging the Syrian people is unprecedented in the world,” the foreign minister added.

He also said supporting the Palestinian cause against Israeli occupation and making efforts to liberate Syria’s Golan Heights from Tel Aviv’s occupation constitute a top priority for Damascus.