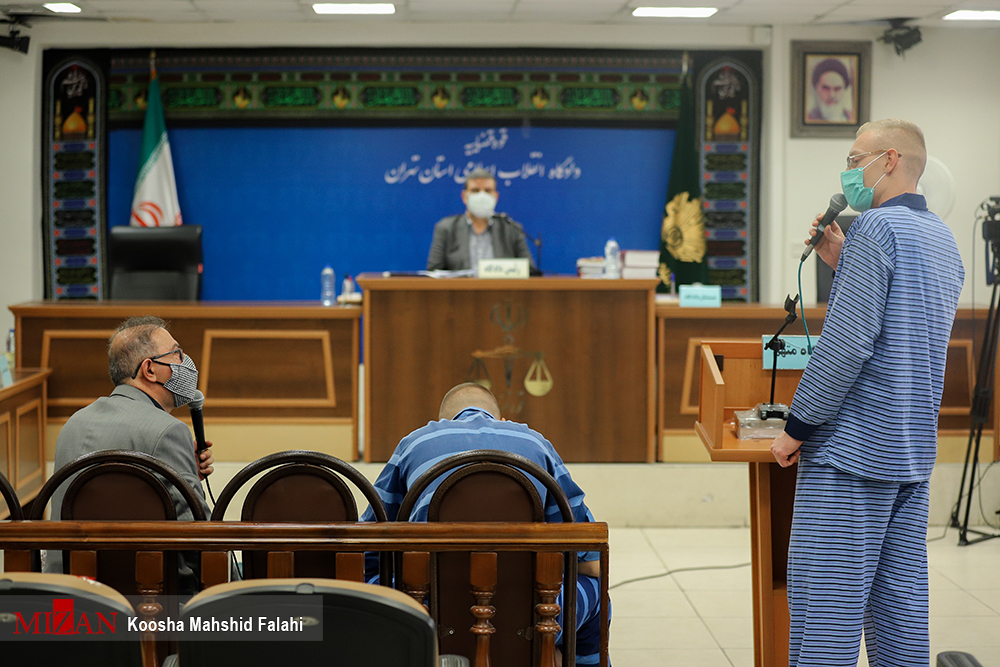 Two members of a Swedish international drug trafficking network are on trial in Tehran.

Fars News Agency reports, Iranian authorities have identified the two as Stefan Kevin Gilbert and Simon Kasper Brown. They have been charged with carrying narcotics.

The Swedes are on trial at Branch 15 of Iran’s Revolutionary Court in Tehran.

Gilbert and Kasper Brown are accused of respectively holding 9.8 kilograms of opium juice and 21000 Tramadol pills.

Iran has taken a tough line on drugs. The UN has repeatedly praised Iran’s efforts to fight drug trafficking.