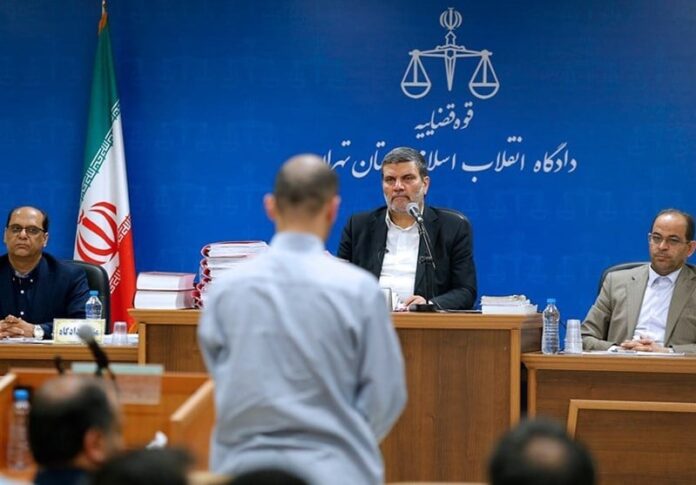 The main defendant in the June 2017 attacks in Tehran by Daesh (ISIL) terrorist group went to trial on Sunday morning, after Tehran’s prosecutor general brought criminal charges against all eight defendants in the first court session.

The main defendant had left Iran three years ago to join the Daesh terrorist group.

According to the prosecutor general, the main defendant re-entered Iran illegally in 2017 with a terrorist team wearing a suicide belt. He was later accommodated in a rented house with a fake ID, and was excluded from the June 2017 operations to carry out other plots.

In June 2017, terrorists launched simultaneous attacks on Iran’s parliament building and on the mausoleum of the late founder of the Islamic Republic Imam Khomeini in Tehran.

Daesh claimed responsibility for the attacks, which killed 17 people and wounded more than 40.

All five gunmen directly involved in the attacks were killed by security forces.