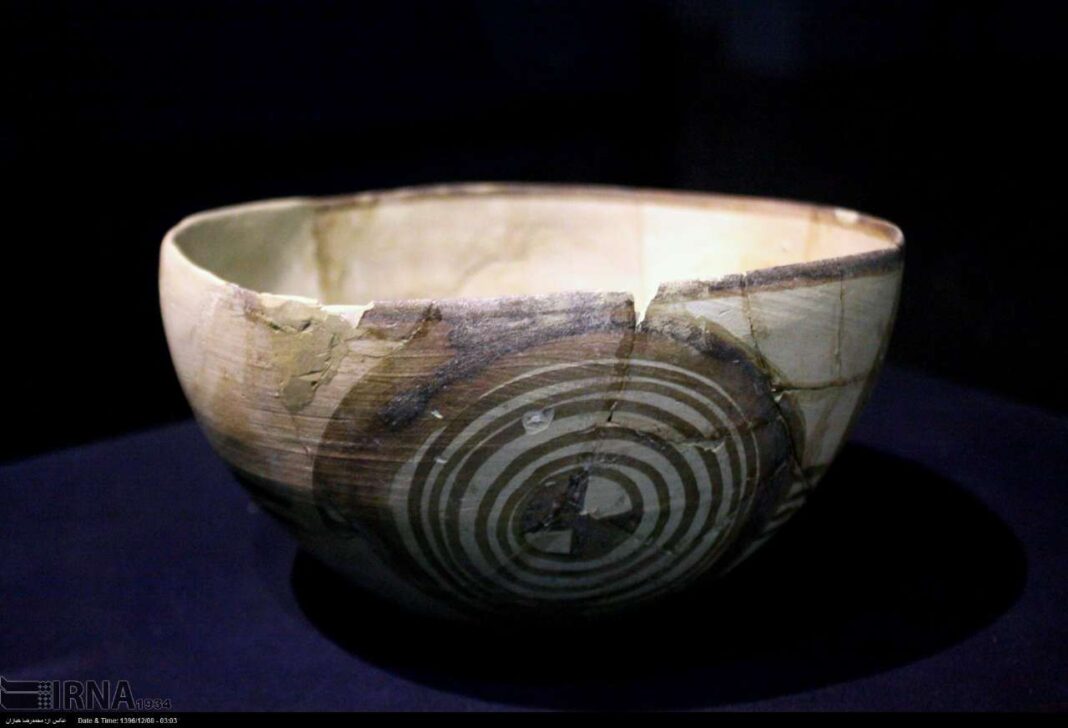 The Archaeological Museum of Susa is located in the ancient city of Susa in Khuzestan province, southwestern Iran, which is inscribed on the UNESCO World Heritage List.

The small museum displays ancient stones and pottery excavated from archaeological sites in the region. At this charming museum you will find many objects not only from Susa itself, but also from towns in the neighbourhood, the province of Khuzestan.

There are six main rooms in the museum, where you will find architectural remains from the palace of Darius; also ceramics, weapons and sculpture from Masjed Soleiman (home of Iran’s first commercial oil well); and funerary masks from Haft Tepe.

When Susa was excavated in the late nineteenth century, the archaeologists agreed that all gold and silver would remain in Asia; while finds of stone and other less precious materials could be brought to France. This is why the most famous objects from Susa are now in the Louvre. Other objects, like the splendid Egyptian-style statue of Darius that was excavated in the 1970s, were brought from Susa to the Archaeological Museum of Tehran.

Following you can find IRNA’s photos of the museum; located on the way to Susa castle and opposite the Tomb of Daniel the prophet: