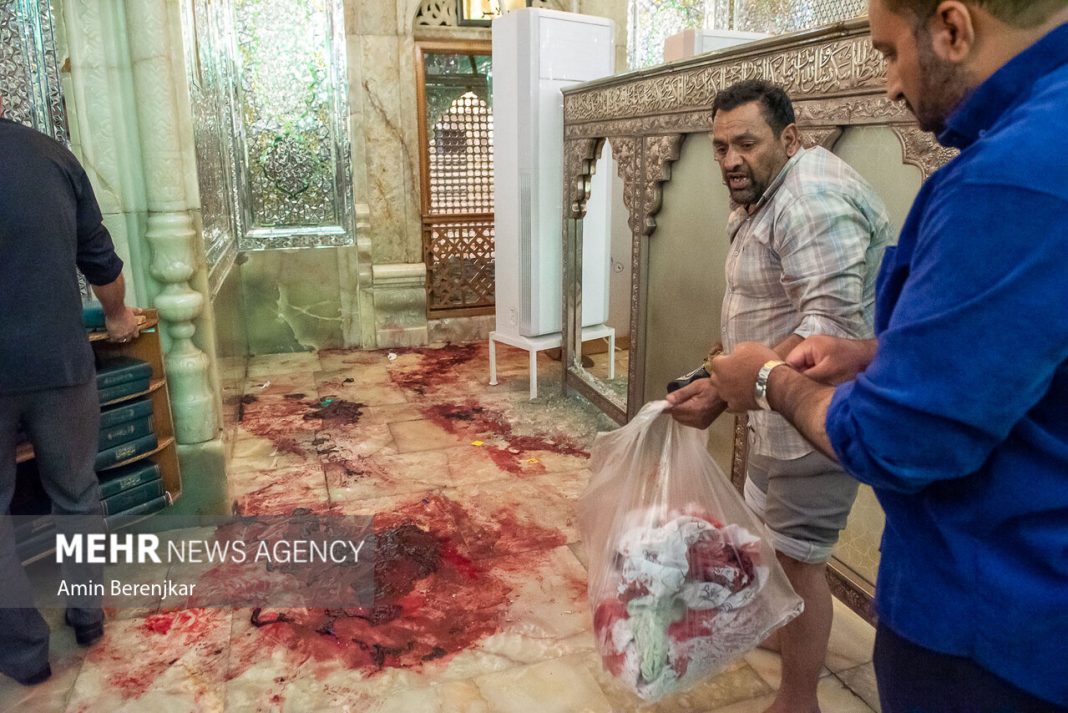 A Sunni Iranian lawmaker says the deadly terror attack that targeted a holy Shia shrine in the city of Shiraz was part of a “great conspiracy” being pursued by enemies with the goal of provoking a sectarian conflict and setting the stage for the Islamic Republic’s disintegration.

Jalil Rahimi Jahanabadi, who sits on the Parliament’s Committee for National Security and Foreign Policy, said in a TV interview that the Iranian soil should serve as a place for a peaceful co-existence of all Iranians from different ethnicities and faiths, urging everyone to remain vigilant in the face of attempts at inciting violence and posing religion-related challenges.

He was commenting on an armed terror attack on the holy Shrine of Shah Charagh, which left 15 pilgrims dead and injured dozens of others on Wednesday evening.

The police reportedly arrested two of the assailants and are pursuing a third.

The attack, which was claimed by the Takfiri Daesh terror group, happened as security forces were busy trying to maintain order amid a wave of unrest and riots in the country, which broke out following the death in police custody of a young Iranian woman in mid-September.

The lawmaker further said the Iranian community of Sunni Muslims stands in solidarity with their Shia compatriots.

“In the course of 3,500-year history of our civilizations, we have been standing side by side, similarly, we will not allow the enemy to push us toward fratricide and the country’s disintegration,” he said.