Story of Pottery Entrepreneur Who Started from Ground Zero 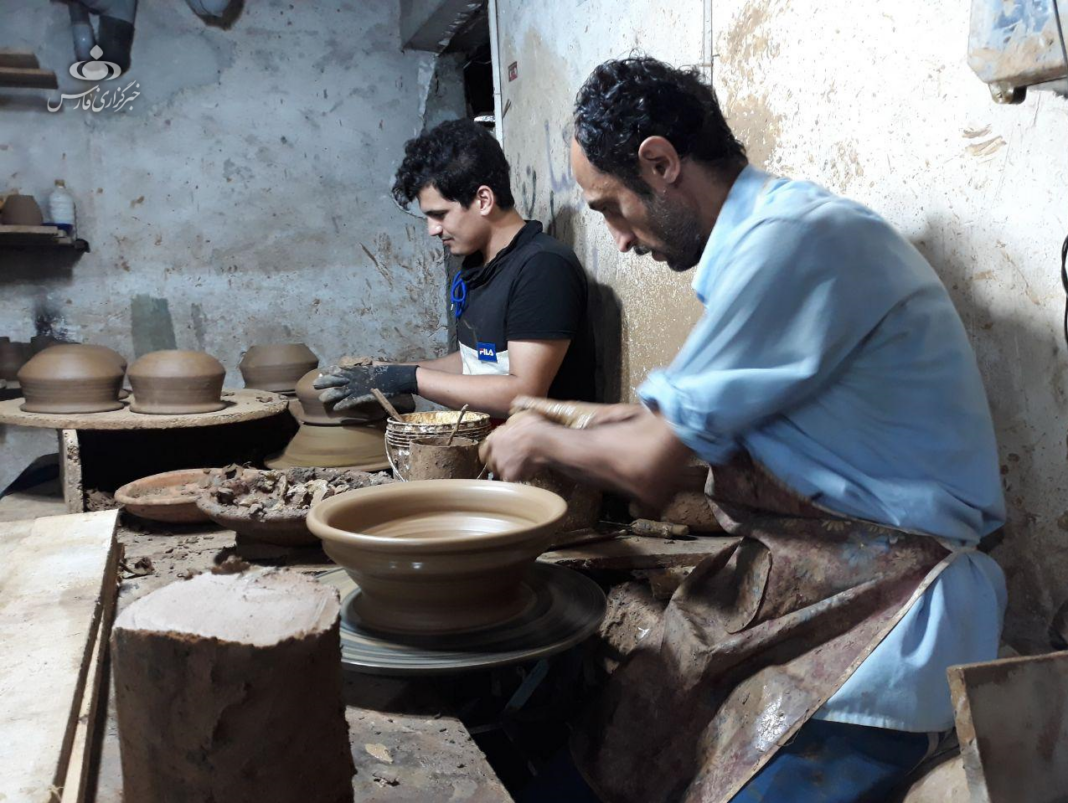 A creative Iranian entrepreneur has created dozens of jobs in his pottery business and exports his products to different countries.

Amin Mohebbi now employs more than 70 people in Narenjkala village near the city of Lahijan in northern Iranian Gilan province. He exports high-quality products to Iraq, Georgia and the Netherlands.

Mohebbi is known as one of the major producers of clayware in the country. Through his efforts and perseverance, Mohebbi has converted a small home workshop to a big factory, and is expanding it. This way, he will employ some 250 villagers from the locality and nearby areas.

Mohebbi has spoken of how he began his business.

“When I was a child, my father had a small pottery workshop. Pottery was the local job of people in Narenjkala,” he tells Fars News Agency. 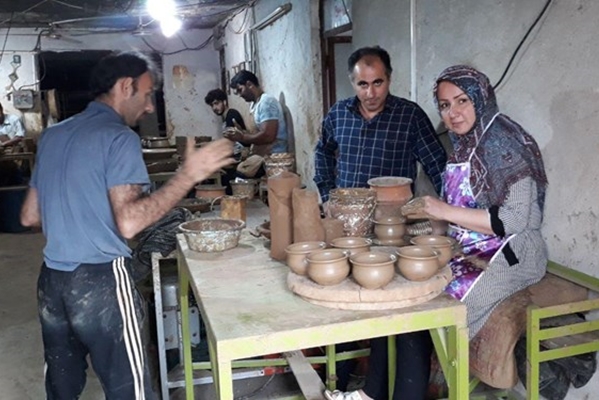 “When I married, I left our village like many other people in order to find work,” he adds.

“I used to work at a company in Qazvin and I had a comfortable life. As my father got old, his pottery shop was closed,” he says.

“Everything was running its normal course, but my brother, who was doing his military service, died in a car accident. So, I returned to my town to console my parents,” he says.

Mohebbi says it was hard for them to make ends meet when he returned.

“When we came back to [my hometown] the north [of Iran], we had nothing. I bought a pick-up with so much difficulty to make a living by carrying goods, but to no avail,” he adds.

“Then one of my friends suggested I put into service my father’s workshop, which had remained idle for years,” Mohebbi says.

“I had nothing. Even the old furnace had almost been destroyed and the [pottery] wheels had been worn out. But in the corner of the yard there were still as many pieces of clayware as would fit into a 6mx6m room. The clay had been left behind since the times my father used to work there. I laid the clay in the yard, picked the good pieces and loaded them onto my pick-up. I pulled over in front of the first clay shop in Astaneh and showed the shopkeeper the clayware that my father had made. The shopkeeper gave his compliments when he saw the samples and told me to unload as many of them I had. Then he ordered another 1000 pieces and fully paid for them in advance. At that time, the amount was equal to the annual salary of a worker,” said Mohebbi. 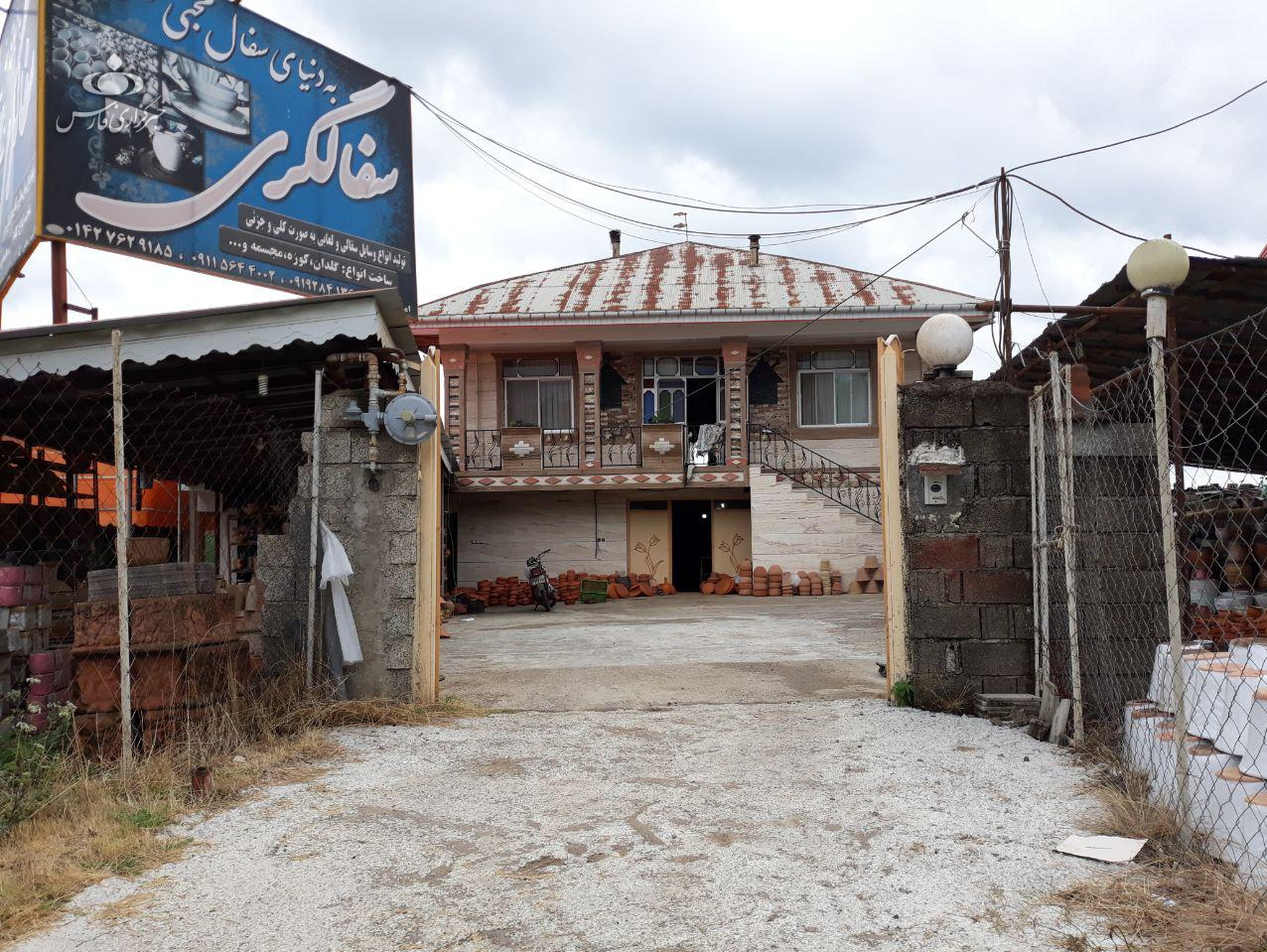 “When I got home, I remembered that I had nothing to use to make clayware and that I had almost forgotten how to do it. I didn’t know where to start. I bought some earth and made clay out of them on the first night using my feet. I reviewed the things I knew with my father, and he reminded me of some techniques, too. I spent a whole day making the first item. I kept botching up the work and I had to start over. I prepared 5 pieces of clayware in the first week. Little by little, I got the knack of it. I filled a number of the orders and got orders again. Finally, I put the furnace into operation,” he said.

“After three months, the number of orders increased. We worked round the clock. We had become so skillful, and there were so many orders that we couldn’t keep up no matter how many pieces we produced. We decided to recruit workforce. We taught them how to do pottery. Our production increased considerably, and we employed more masters. We increased the number of furnaces, too, and launched the enameling system. Now, we have 70 masters and several furnaces, but they are not enough to handle the high number of orders.”

“We have promised every single one of those living in my village to expand the factory up to two-fold and employ 250 people directly. I’m doing this and it will soon happen,” he said.

“In and those I work with are members of one family. I have told them themselves that we wouldn’t make progress if it weren’t for them and their hard work. Some individuals come here without any assets. I give them materials and give them assets, so they will work and become skillful. I do this in order to thank those who helped me when I started this business,” he says. 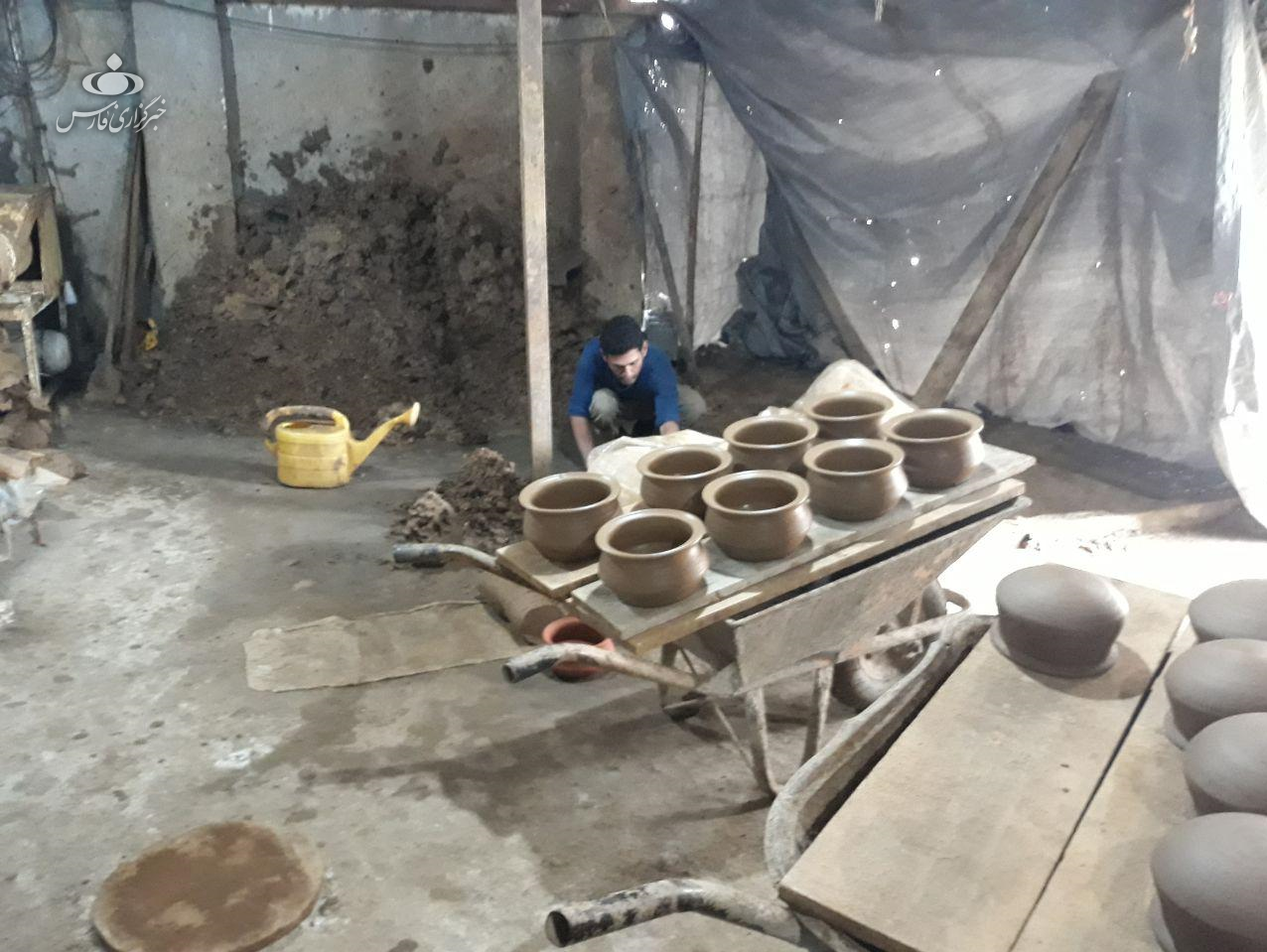