Stability will be restored to Iraq soon 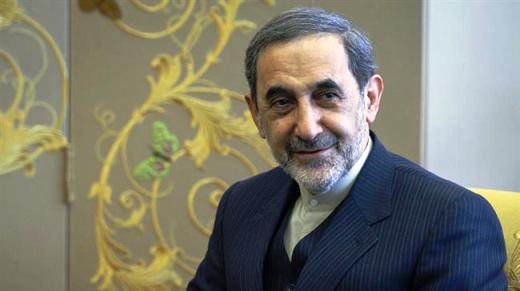 A senior advisor to the Supreme Leader has said Iraq has managed to contain terrorism by following guidelines of the clergy and using Iran’s advice in its military campaign against the terrorists.

A senior adviser to Leader of the Islamic Revolution Ayatollah Seyyed Ali Khamenei says that terrorism in Iraq is on the decline and the country will soon regain stability.

Ali Akbar Velayati said on Sunday that Iraq has managed to contain terrorism as it followed “guidelines issued by the clergy” and used “Iran’s advice” in its military campaign against the terrorists.

Velayati made the remarks after a meeting with Chairman of the Islamic Supreme Council of Iraq (ISCI) Ammar Hakim in Tehran.

Velayati dismissed recent calls by some Iraqi politicians for federalization of Iraq based on religions.

He said that all political groups in Iraq are seeking unity and solidarity and they will oppose any issue which “could weaken the integrity” of their country.

In recent weeks, Iraqi forces have clinched decisive victories against the Takfiri terrorists operating in the Arab country.

The ISIL terrorist group, with members from several Western countries, controls swathes of land in Iraq and Syria.

The group has been carrying out horrific acts of violence such as public decapitations and crucifixions against all communities, including Shiites, Sunnis, Kurds, and Christians.