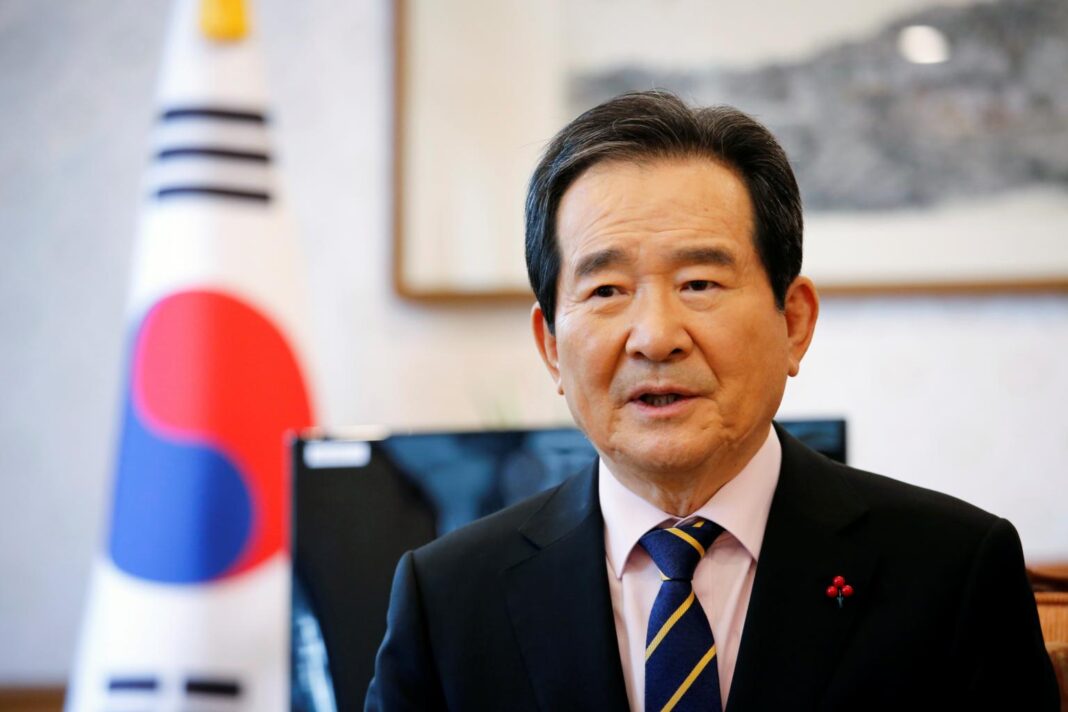 According to Khatibzadeh, the South Korean prime minister will meet with Iranian officials and discuss bilateral issues including the unlawful restrictions imposed against the access of the Central Bank of Iran to its assets in the East Asian country.