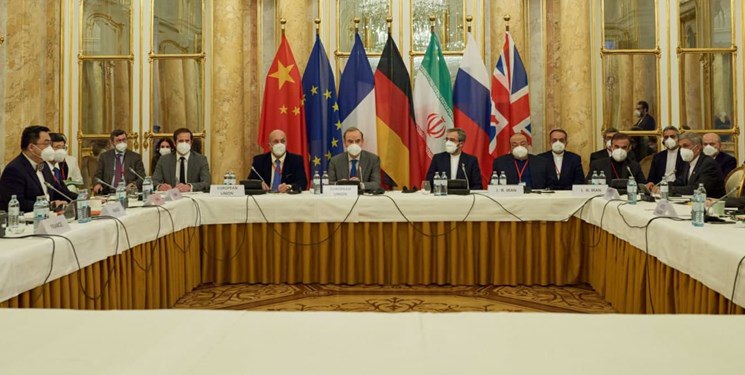 An informed source in the Austrian capital Vienna, the venue of talks over lifting anti-Tehran sanctions, has said that Iran's authoritative stance and the Chinese representative's firm response made the European side to back down from its position during the ongoing negotiations.

According to the source, one of the heads of the European delegations criticized Iran for adopting a strict approach in the negotiations.

According to Fars News Agency, the source adds that in response to this baseless criticism, the Iranian delegation warned against any threats during the talks.

The unnamed source also says the head of China’s negotiating team referred to the West’s dual approach to nuclear proliferation and criticized the recently signed AUKUS security pact under which the United States and Britain will help Australia acquire nuclear-powered submarines.

The reactions of the Iranian and Chinese delegations forced the representative of the European countries to back down, the source stated.

Talks between Iran and the P4+1 group – Russia, China, France, Britain and Germany- are still ongoing in Vienna with Tehran insisting that the dialog must lead to the removal of all sanctions against Iran if the other parties want the Islamic Republic to return to its commitments.